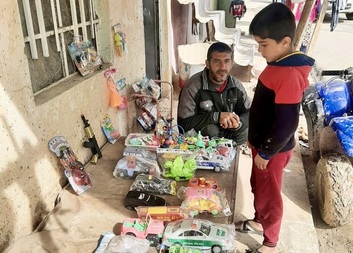 During his visit to Iraq, Pope Francis will support communities we are working with

Pope Francis is the first highest representative of the Catholic Church to ever visit Iraq. The trip will take place between 5th and 8th March 2021. He wants to support peaceful renovation of the country that not that long time ago was caught in a bloody conflict. Systematic violence against the Christian communities lead to hundreds of thousands of believers, especially from the Nineveh Plains, to leave the country. Personally supporting its renovation will be one of the goals of the visit. Caritas Czech republic has been working with refugees in the region helping them restore their livelihoods.

Pope Francis shared his plans to visit Iraq already two years ago. “I think constantly of Iraq – where I want to go next year – in the hope that it can face the future through the peaceful and shared pursuit of the common good on the part of all elements of society, including the religious,“ he said in 2019. “I hope it will not fall back into hostilities sparked by the simmering conflicts of the regional powers,” he added.

During his upcoming visit, Pope Francis is first going to meet the Iraqi president Barham Salih in the Presidential Palace in Baghdad, then he is going to visit the region surrounding Ur, and several Christian areas in the Nineveh Plains in the north of the country. Apart from Erbil and Mosul, he will also arrive in Quaraqosh, which was until 2014 dominantly Christian.

Christians had to leave their homes and flee

When the town was taken over by Daesh, they had to, like Christians from other areas of Iraq, leave their homes and flee. Some started returning two years later after the liberation in autumn 2016. And it is this area where Caritas Czech Republic is working. In Quaraqosh, we are helping returning refugees restore their livelihoods. The persecution of Iraqi Christians had a catastrophic impact on their community. 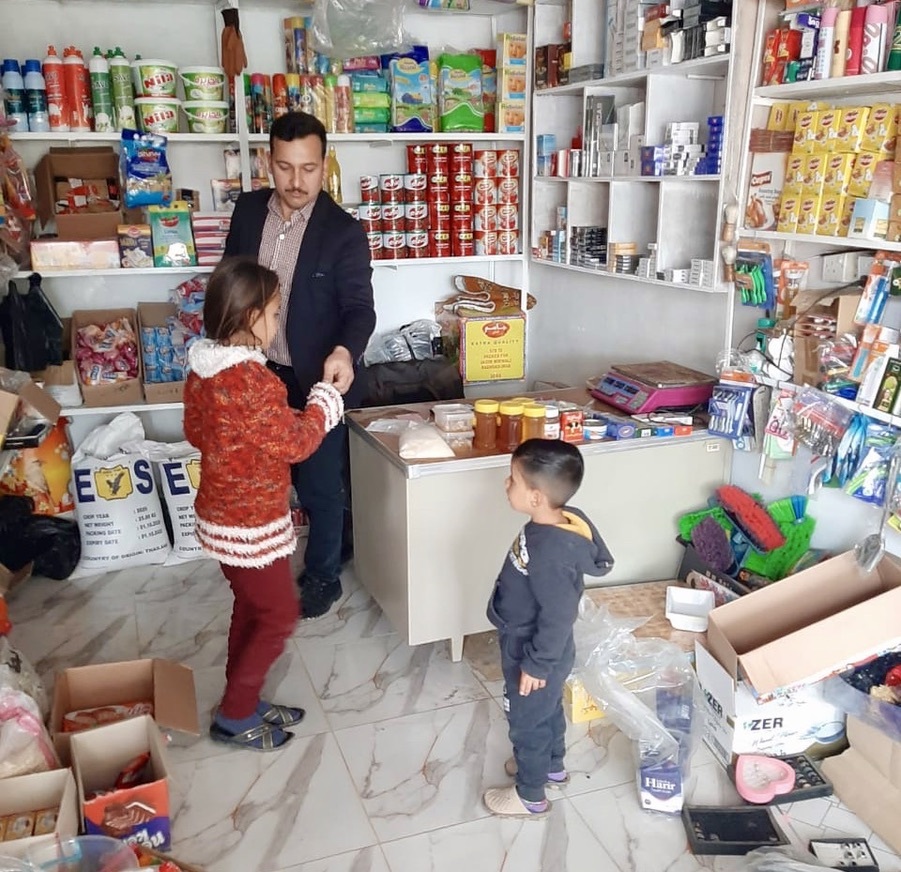 Out of the 1.5 million Christians who lived in Iraq still under Saddam Hussein, there are only 400,000 left in the country. The people returning often face problems trying to make a living because most businesses and agricultural infrastructure were destroyed during the war. Pope Francis will personally visit and support the renovation of the area.

Nineveh Plains, where also Quaraqosh lies, are the bread basket of Iraq. That is why farming is the main source of income there, and why Caritas Czech Republic is focusing on this area and is working with farmers helping them restore their farms and livelihood.

We have provided 30 families with necessary agricultural equipment (tools, seeds …) and training about modern farming methods, another 25 families received a mass production greenhouse. We are also helping in towns and cities, where we focus on supporting small businesses.

"I grew up in a family of farmers, this is why I understand agriculture, and I also taught it to my children,“ said a 59-year-old Labib Eshoea Estiffo from Karelmlesh region. “Our orchard was one of the best ones and well known in the area, but when Daesh came, they destroyed it. After liberation of our region, we had no money to restore our business,” added Labib. This was made possible thanks to the support from Caritas Czech Republic.

Also the predecessors of Pope Francis wanted to visit Iraq, but both John Paul II and Benedict XIV were prevented from the visit by security reasons. "This historic visit to Mesopotamia, the land of the apostles and saints, and the homeland of our master Abraham, the father of the prophets, will be an eloquent message to support Iraqis of all stripes, and affirm the unity of humanity in aspiring to peace, tolerance and confronting extremism," tweeted the President of Iraq Barham Salih.

Caritas Czech Republic has been working in Iraq for several years, apart from supporting farmers and small businesses, we have been part of a school feeding programme, which allows children from poor families to attend school, and also renovating homes damaged in the war. Our support has been made possible by grants from the Ministery of Foreign Affairs, Czech Bishops Conference, UN Habitat, WFP, OCHA and Caritas France.