As the oldest, charitable organization with a nationwide structure in the Czech Republic, we are also the largest, non-governmental provider of social and health services. Our network consists of more than 320 charities of various sizes - from small parishes to diocesan or archdiocesan. We organize the Three Kings Collection, the largest collection event in our country.

The mission of Caritas Czech Republic is to serve the merciful love of the Church to people in danger or need, regardless of their age, gender, political opinion, family organization, health, sexual orientation, social and economic situation, their affiliation to an ethnic or national minority, faith, religion and culture.

Our Humanitarian Aid and Development Cooperation department provides assistance to a number of countries around the world, from Haiti to the South American continent, Africa, Europe, the Middle East and Asian countries. We alleviate humanitarian distress mainly to people affected by war or natural disaster, and our development cooperation projects concern health care, education, agriculture, environmental protection, etc.

In 1995, Caritas Czech Republic became a full member of the Caritas Europa and Caritas Internationalis confederations and has partners around the world.

Long-term priorities include educating, securing or supporting the livelihoods of local people or improving the skills of local partners. Some of the diocesan Caritas also support and provide the Remote Adoption® program. In the Czech Republic, we focus on development, education and assistance to foreigners in need.

We currently operate in the following countries: 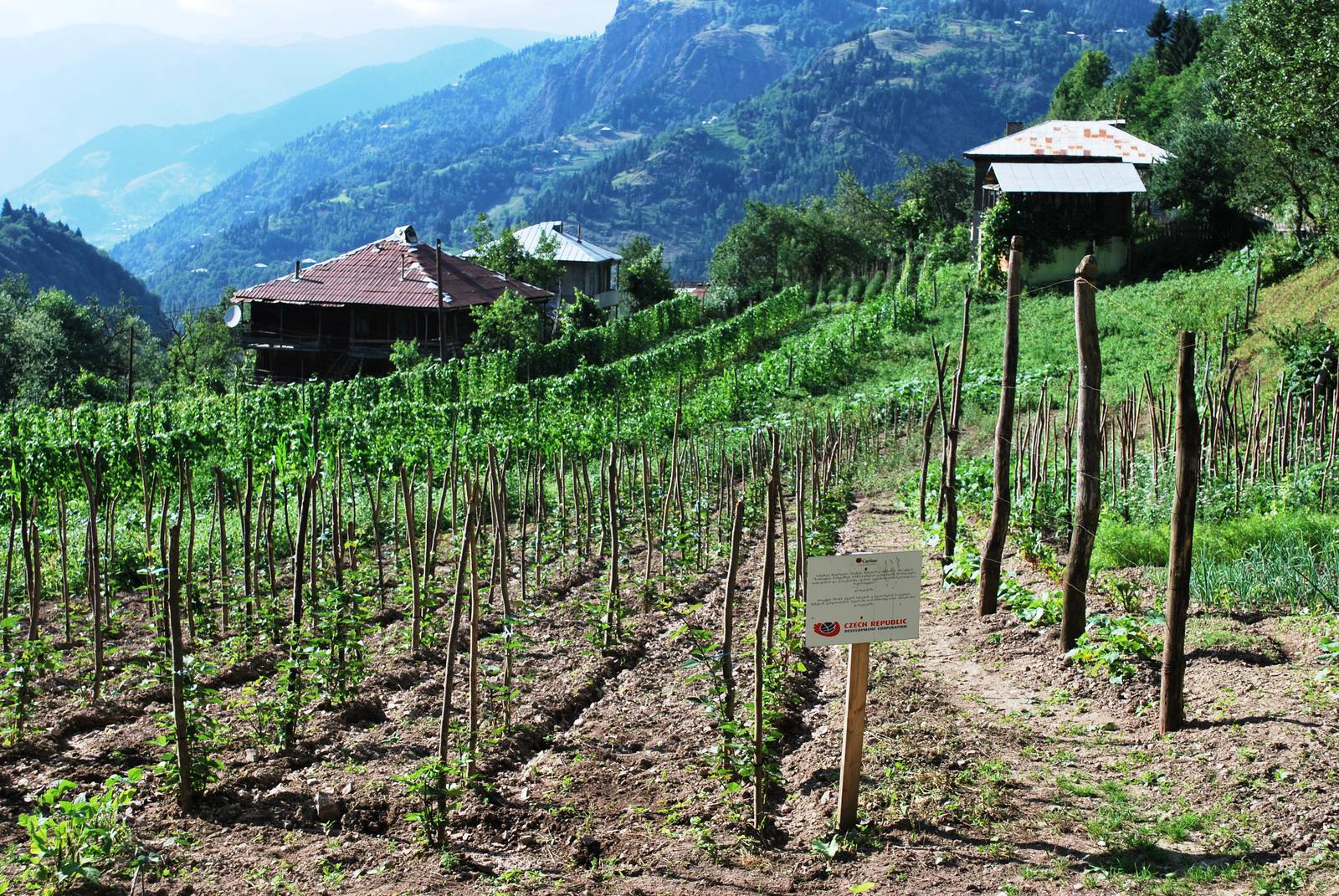 Caritas Czech Republic started its development activities in Georgia in 2008. From the start of the Georgian program until 2015, CHCR projects were implemented mainly through local partner organizations. Read more 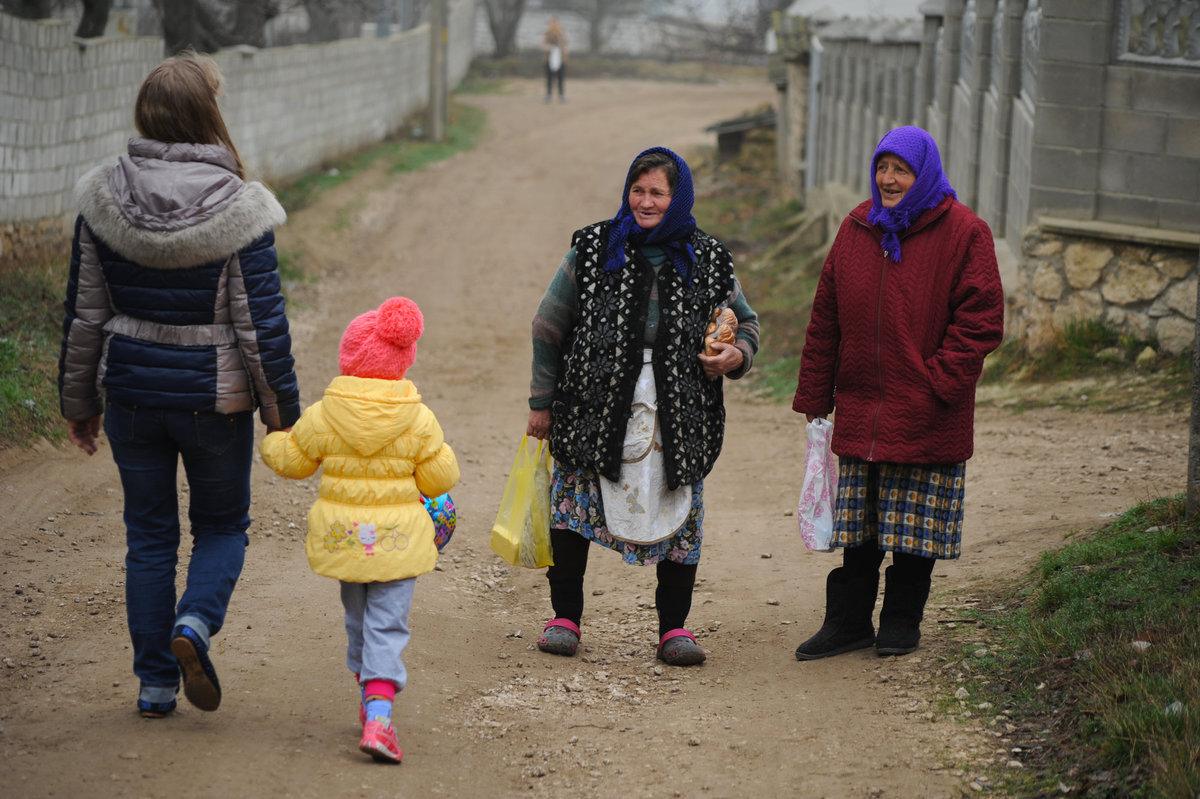 Caritas Czech Republic has been operating in Moldova since 2004, when it launched its first development project in the country. From the start of the Moldovan program until 2017, CHCR projects were implemented mainly through local partner organizations. Read more 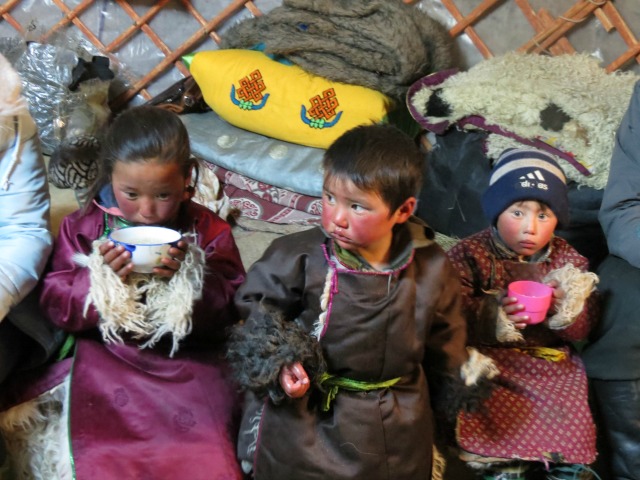 Caritas Czech Republic started operating in Mongolia in 2006 and two years later we opened a mission there. From the beginning, our work in Mongolia was focused mainly on development projects, but we combined those with humanitarian aid, which is necessary after the often harsh and long winters. Read more 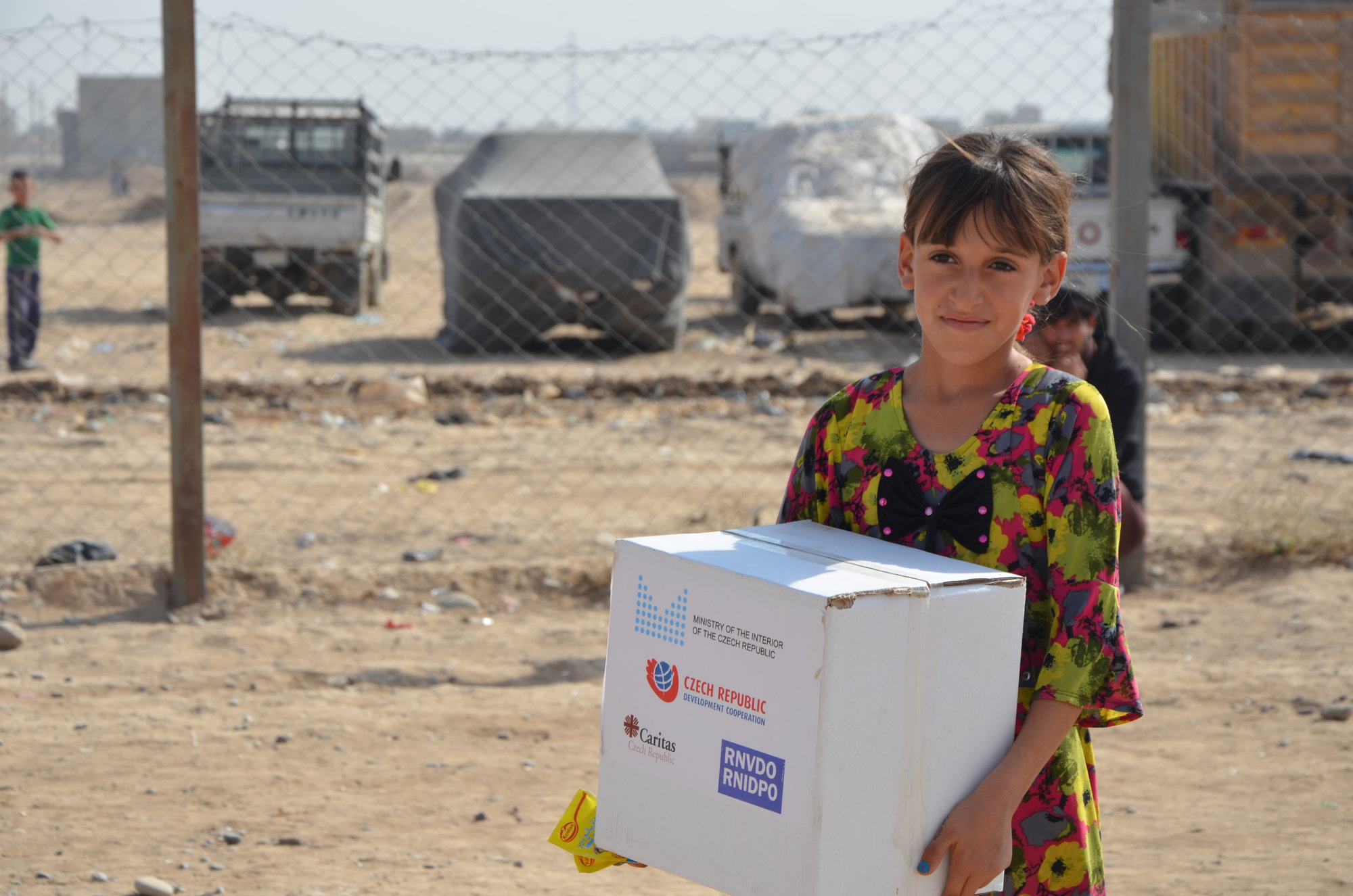 Iraq's recent history has been strongly influenced by armed conflict, sectarian violence and the volatile political situation. In recent years, Iraq has been hit hardest by the invasion of the so-called Islamic State, which has ravaged the northwest of the country in particular, and millions of Iraqis have had to flee their homes. Read more 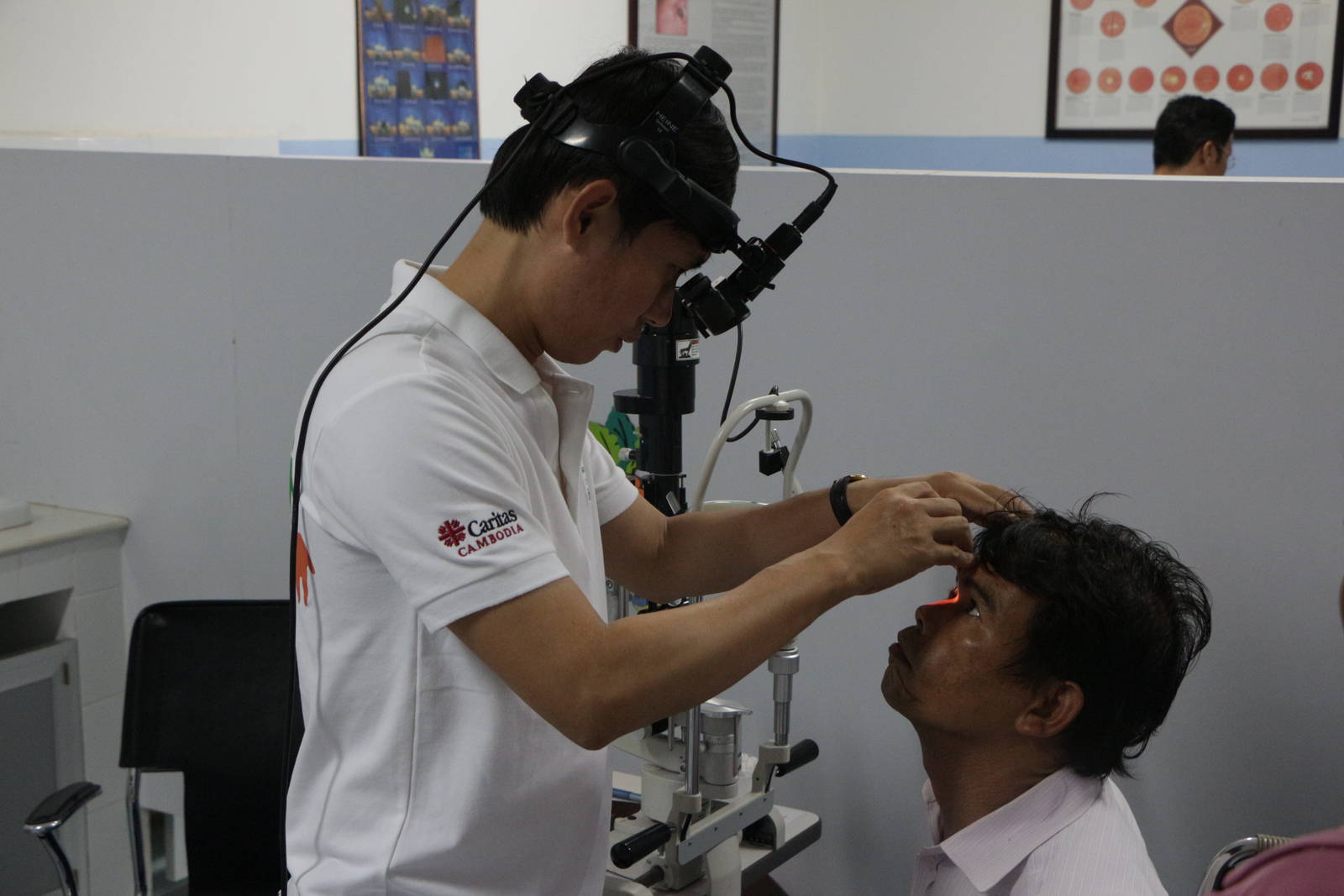 Caritas CR has been operating in Cambodia since 2011. Our goal is to support sustainable development, especially in the areas of health care (ophthalmology and pediatrics), increasing the preparedness of the population to manage natural disasters and mitigating their impacts, increasing access to drinking water and sanitation, inclusive education or integration of people with disabilities into the labor market. Read more 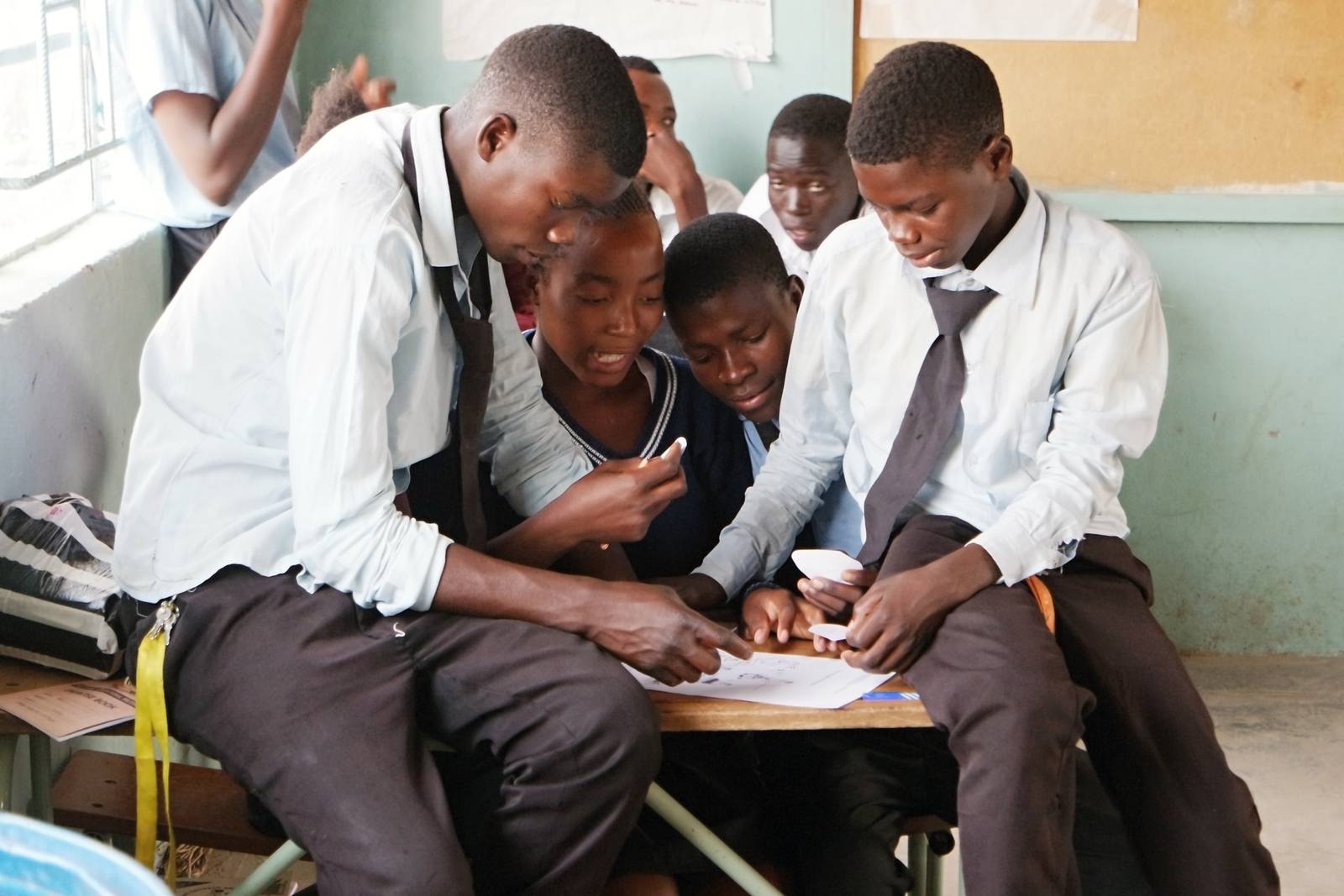 The Charity Mission of the Czech Republic in Zambia was established in May 2013 and is based in Mong, Western Province. The mission provides support for development cooperation and humanitarian aid in Zambia, particularly in reproductive health and nutrition, economic empowerment through livelihoods and agriculture, and social protection for refugees. Read more 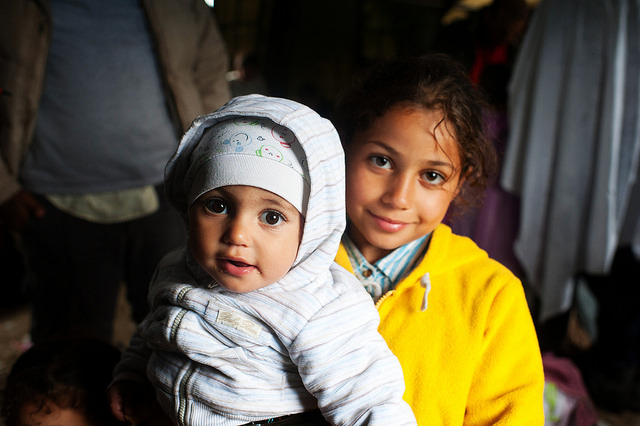 Caritas Czech Republic started operating in the country in 2013, and since then our work has focused mainly on improving health care and providing material assistance to the most vulnerable families. With the help of local partners, we operated a mobile clinic or supplied medicines for medical centers. We provided the necessary food, clothing or school supplies for the children to the families who fled to other parts of Syria before the war. Read more 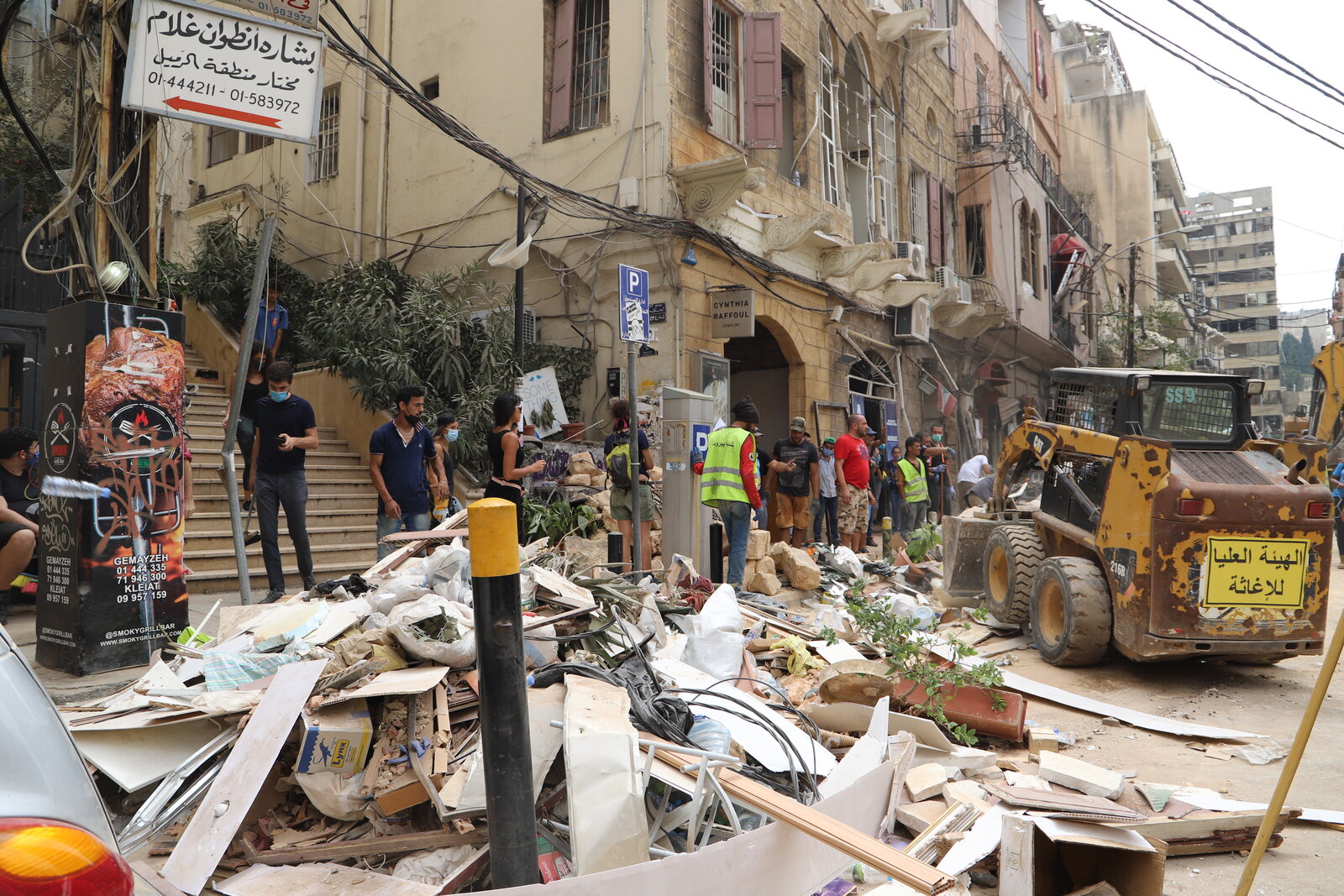 The country's capital, which has been crushed by a deep economic crisis in recent decades, has been hit by another devastating disaster in the form of a massive explosion after the coronavirus epidemic. .We have therefore announced a public fundraiser to help Lebanon. Read more