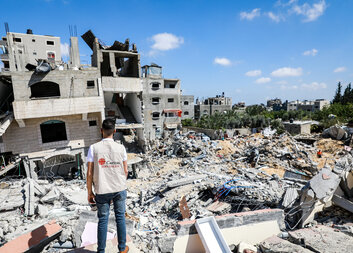 Khaled from Gaza: I was playing with my nephews when a bomb hit our house

The recent violent escalation of the conflict between Palestine and Israel was ended by a ceasefire agreement. Although the situation in Gaza has improved, the consequences of airstrikes still last and the people in Gaza need immediate assistance. Out of the house where Khaled Al Manfoukh, a young Palestinian, lived remain only rubble. He is not alone. 72 000 people were internally displaced as of 25th of May 2021 with only the sight at the ruins that they used to call their home remaining.

Losing everything in a split second

Khaled and his family were sitting in their home, giving shelter to his sister whose house was bombed earlier that day. “I was just playing with my nephews,” explains Khaled in a heavy voice, “when we suddenly found ourselves under the rubble.” A series of airstrikes that attacked his neighbourhood, turned his house as well as another 8 houses into ruins. Although he doesn’t have a home anymore, he and his family are one of the lucky ones that survived. “We were trapped under the rubble for 45 minutes before we were rescued. All my family are safe, even though some of us are injured. My neighbour, his wife and all their children, however, were killed,” adds Khaled. 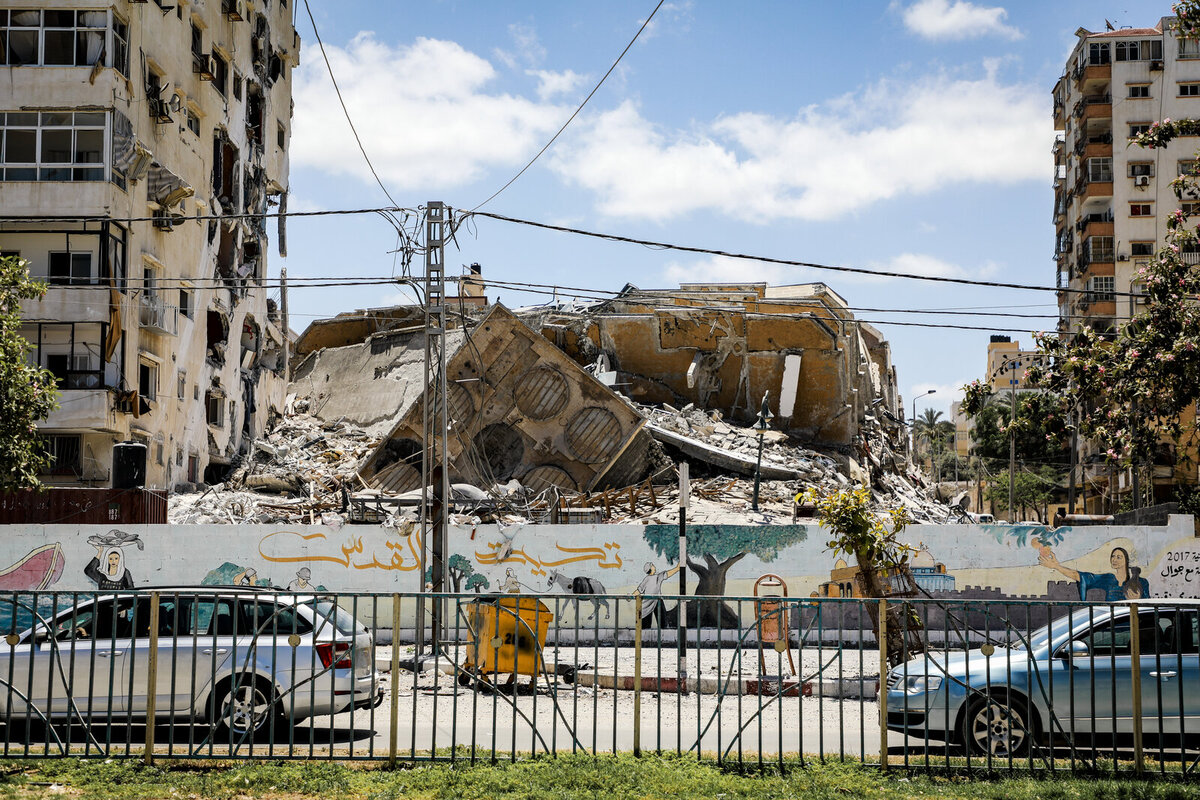 Even though ceasefire officially came into effect fairly quickly, on 21st of May, 248 people were killed, including 62 children and 35 women. The impact of this conflict is broad and Khaled is only one of many who lost their home and all their belongings.

Caritas helps in the Gaza Strip

During events like this, it is more important than ever to help the people affected and provide them with shelter and other necessities. Caritas Jerusalem is providing health, psychological and other needed support to the people in Gaza. The main Caritas clinic re-opened on the 22nd of May, with some of mobile response teams resuming their duty on Monday, May 24th. In cooperation with Community Based Organisations, Caritas provides not only physical care, but also psychological assistance during times as stressful as these. 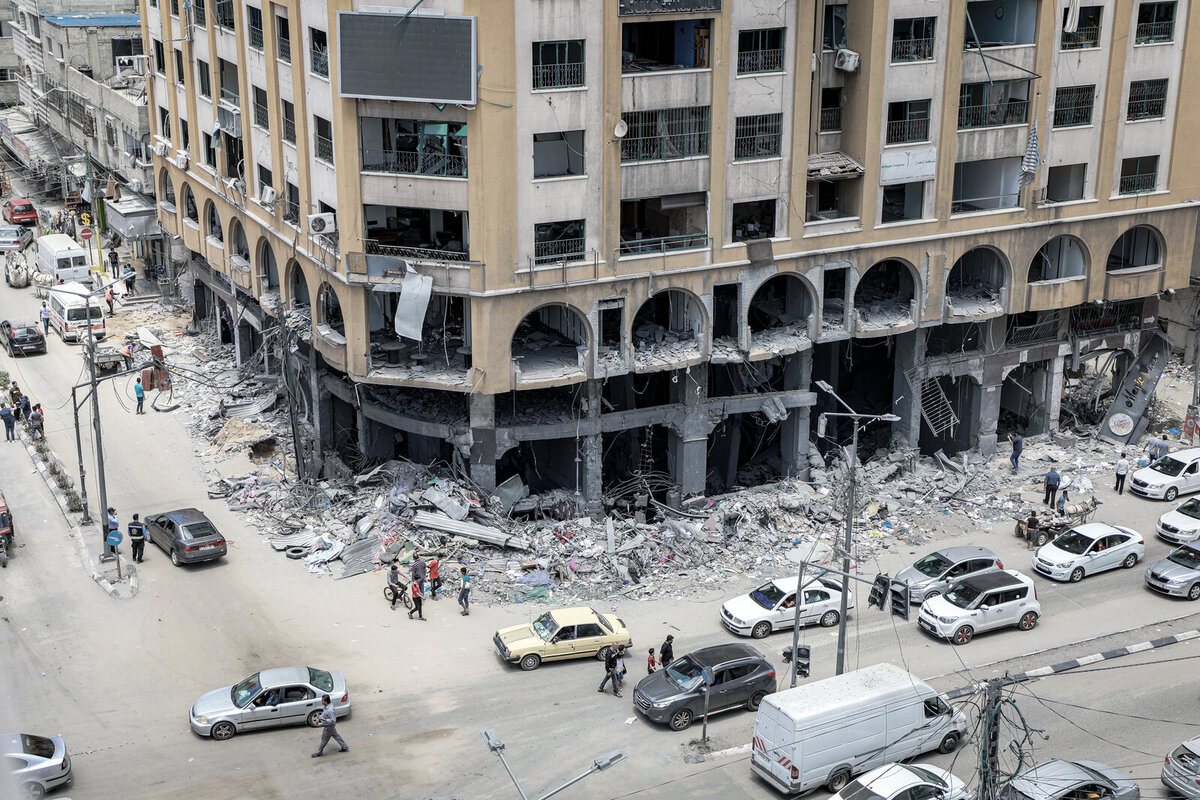 Caritas Jerusalem has been actively assisting people in the Gaza Strip for many years. They ensure primary health care even in remote areas that tend to be overlooked. Moreover, Caritas is making sure that the COVID-19 situation is also kept under control and not put aside in the light of recent events.

Although the situation seems to have improved now, it is still crucial to be cautious and always ready to help where needed. There are dozens of families like Khaled’s and hundreds of people who do not have a family anymore and require assistance and help from Caritas.