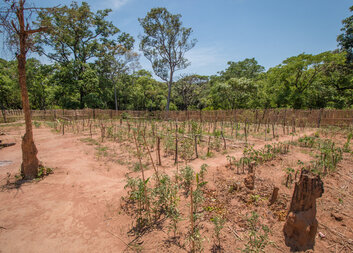 Climate affects us all. Some countries more than others

Climate change is no doubt one of the biggest threats that humankind is facing at the moment. It is no longer an agenda of only environmental organisations. Climate and its changes are affecting all of us – developed countries, who take the biggest piece of responsibility for the current climate change happening, as well as developing countries who suffer the most from climate change. We are all part of the solution.

Changing climate brings not only rising global temperature, but also increase of extreme weather events, severe droughts, flooding and changes in the hydrological cycle. All of this is threatening mainly agriculture and livelihoods.

Even though we are also facing climate change in the Western world, we are still among the countries that do feel any dramatic impacts yet. The situation in vast majority of developing countries is quite the opposite. They are not only hit hardest by climate change, but are also most vulnerable.

Climate change aggravates the issues that developing countries have already been dealing with, such as insufficient livelihoods, poverty, or rapid population growth. It is becoming increasingly difficult for people to feed their families even in places, where people used to be independent thanks to for example farming or fishing. This is mainly due to the disruption of the rainfalls. 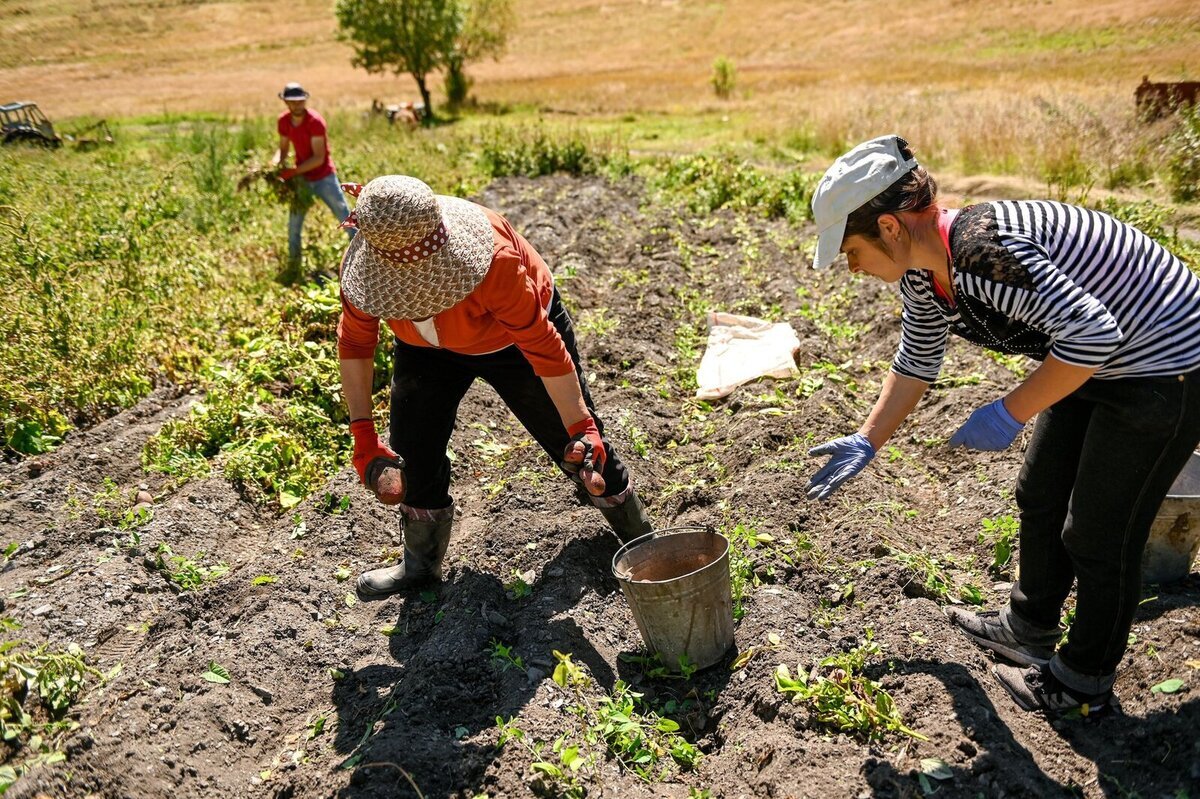 The poor suffer the most

The poor suffer the most from climate change, even though majority of them have hardly contributed to the rise of global CO2 emissions. Without huge reduction of greenhouse gass production, and serious investment in climate change adaptation in developing countries, climate change is likely to push hundreds of million further into poverty.  It will also limit the opportunities for sustainable development and for people to escape from poverty. Climate change will put an unbearable burden on the economies of developing countries.

It is clear that climate change also has negative impact on reaching the Sustainable Development Goals for 2030 that were set by the UN in 2015. The most affected will be the areas of Good health and wellbeing, No poverty, and Zero hunger. These also interlink with goals regarding education and gender equality.

In many places, the impacts of climate change are changing living conditions in such a way that it is becoming very difficult or even impossible for people to stay. It is especially areas, where crops and livestock struggle to survive because it gets too hot and dry, or too wet because of flooding and rising sea levels. Based on the UNHCR data, there are already now more than 20 million new climate refugees each year. 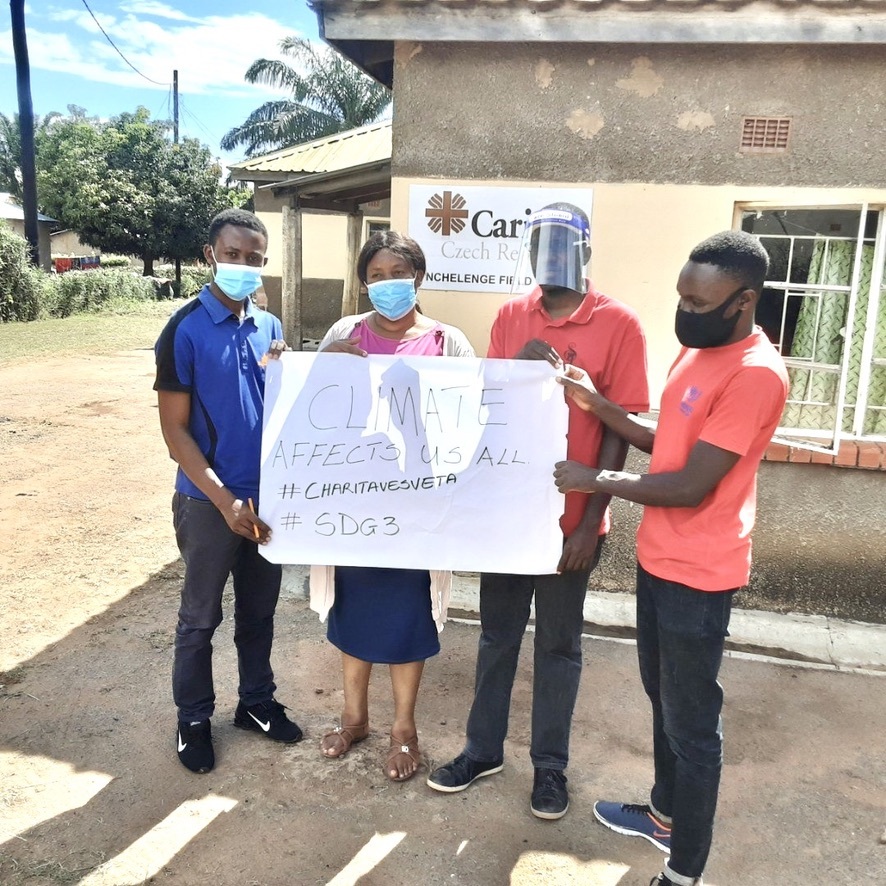 We are all part of the solution

Climate affects us all. We are all in it together also regarding the solution. On the one hand, it is necessary to reduce CO2 emissions, on the other hand massive investments in adaptation is necessary. Especially in developing countries. All of us can be part of the change. Individually, we are one drop. Together, we are an ocean.