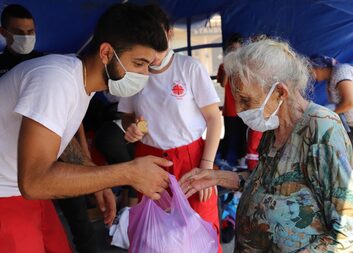 Saving Lebanon: More than 218 495 people got another chance

The explosion of nearly 3 000 tons of ammonium nitrate at the port in Beirut has had a long lasting serious impact on the whole Lebanese population. If it was not for organisations such as Caritas, a huge number of people would not have had a chance to get back on their feet, since they were living close to the poverty line already before the 4th August. The Prime Minister resigned soon after the blast, and since then the country has been practically without governance. The longer this lasts, the more difficult it is to see a way out of it.

We have been tirelessly working to help people in such unfortunate situations, and secure their basic needs such as food, shelter, or medical and psychological care. One of the individuals we have been supporting is Kevork, a wheel-chaired artist, who lost his only source of income – painting – due to the explosion.

“It is not easy to sell paintings when people often struggle to pay for food and medicine,” explains Kevork sadly the consequences of the tragic blast that devastated his flat and studio as well as damaged his entire wok collection. Kevork hit the bottom and now he relies on financial support from his friends and family. In the past, Caritas helped him secure a small loan to enable him to fulfill his dream and open his own (now devastated) studio. He will need our support again now. And he is not the only one. 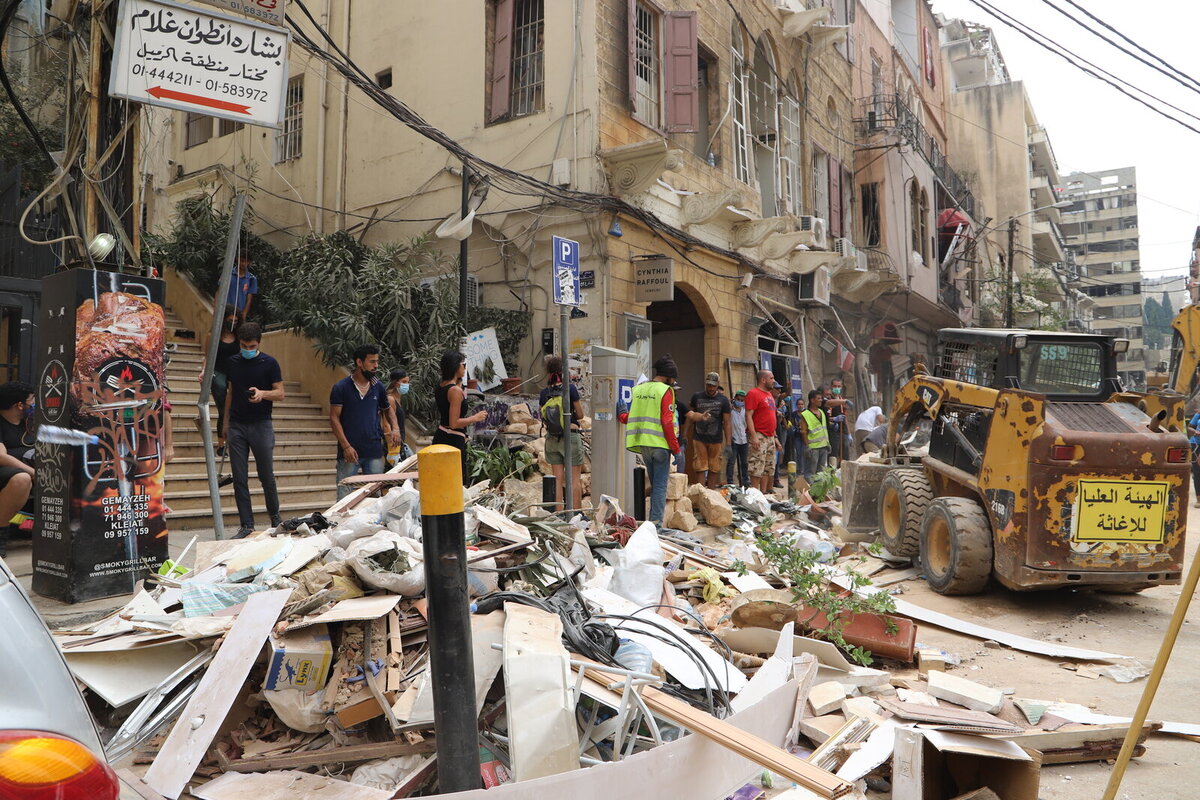 The right to live a better life

There are countless number of people like Kevork in Lebanon. They are struggling to pay for school fees or health care. The healthcare system in Lebanon is private and medical bills can reach large amounts. Child education is also in danger; school fees are too high for many families to be able to afford them.

The complicated political and economic situation aggravated by the ongoing COVID-19 pandemic is inevitably leading to a staggering number of families facing unprecedented poverty, evictions and homelessness. This is why Caritas is opening a new center in Tyre in southern Lebanon, where we will focus on financial assistance and individual support. 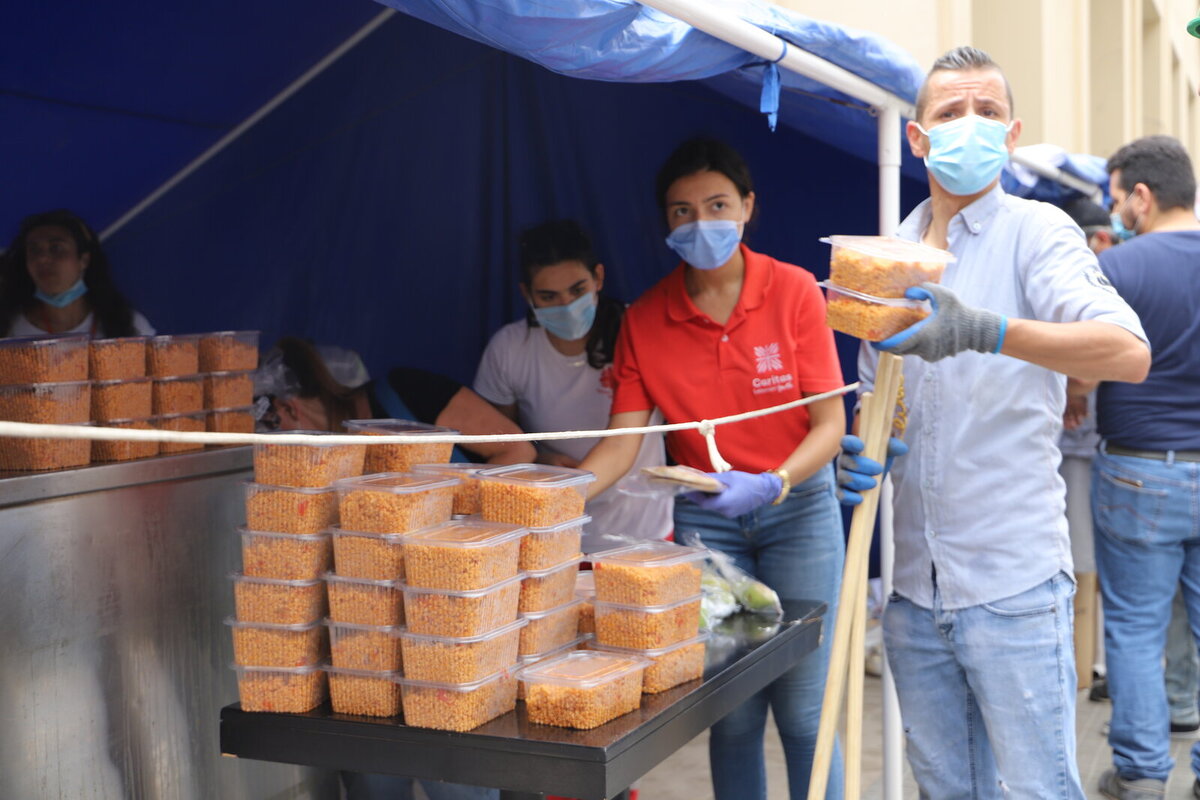 People from all around the world, including the Czech Republic, have been donating money to help the struggling Lebanese. By December of last year, 16 million CZK (approximately 615 168 EUR) was raised, out of which around 2 million CZK (76 880 EUR) was raised in the Czech Republic alone! Thanks to this support, we have provided assistance to 218 495 individuals in Beirut and surrounding areas so far.

Where the money goes

The assistance to the Lebanese in these areas is ongoing, and it will continue at least till the end of April. You can still donate and help Beirut get back to normal.