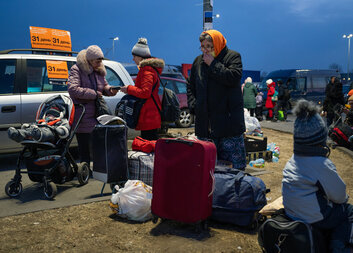 5 global conflicts and crises to watch in 2023

While the eyes of the world are mostly on the war in Ukraine, there are a number of other conflicts and crises escalating around the world that we should pay attention to. The world is currently experiencing the highest number of conflicts since the end of the Second World War. It is expected that 339 million people, one in 23 people in the world, will need humanitarian aid this year. What conflicts and crises should we be watching in 2023?

The war started by Russia at the end of February last year is likely to remain the world's most-watched conflict this year. The war has so far driven 8 million Ukrainians out of the country. Nearly 6 million more are internally displaced within Ukraine. Russia continues to attack Ukraine's infrastructure and widespread power, water, gas, and heat cuts are affecting everyone, including the still relatively safe west of Ukraine.

Caritas Czech Republic began sending humanitarian aid to Ukraine immediately after the Russian invasion began. In the west of the country, we are also helping people who have had to flee their homes in the face of Russian aggression. We secured dignified living for internally displaced people in newly built modular houses and renovated buildings. We are providing cash assistance to people in need so that they can purchase basic necessities. We also provide much-needed psychological support. We will continue to support the internally displaced people this year as well. 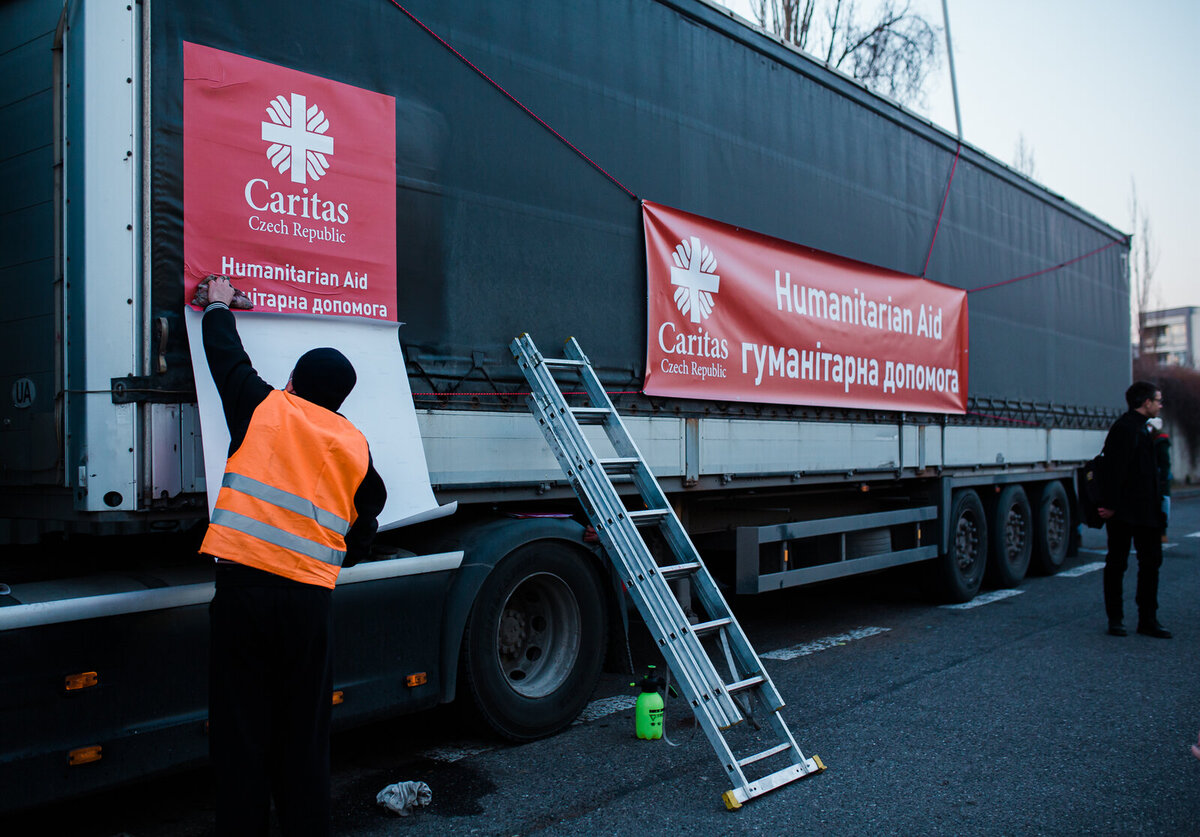 The war in Ukraine has had repercussions in other crises across the world, notably the conflict between Armenia and Azerbaijan over the Nagorno-Karabakh region. The crisis threatens to escalate again into open armed conflict.

Over 7000 soldiers died in the last six-week war in 2020. At that time, Azerbaijani forces gained control of parts of Nagorno-Karabakh and adjacent areas that had been controlled by Armenian separatists since the early 1990s. Officially, the territory of Nagorno-Karabakh is part of Azerbaijan. The 2020 ceasefire was eventually brokered by Moscow.

Last autumn, fresh fighting broke out between the two countries, in which up to 200 soldiers lost their lives. Both sides accuse each other of violating the ceasefire. The blockade of the Lachin corridor, the only land link between Nagorno-Karabakh and Armenia, which was blocked in December by several hundred Azerbaijanis calling themselves environmental activists and protesting against the "illegal plundering of Azerbaijan's natural resources by Armenians", still continues.

The Democratic Republic of Congo is facing one of the world's most protracted crises. In the east of the country, armed conflict continues to escalate, sparked by the previously inactive M23 rebel group, which now controls several towns and surrounds the provincial capital Goma. DRC ranks among the countries with the highest number of internally displaced people in the world. Refugee camps are overcrowded and their inhabitants are at risk of epidemics of deadly diseases.

The unstable situation and armed conflict in Congo have long led local people to flee to safety across the country's borders. Among other places, they are heading to Zambia, a safe neighbouring country where Caritas Czech Republic is supporting refugees. We are helping them both in the refugee settlements and in the capital Lusaka to get back on their feet. We also support refugee students so that they can study at university. 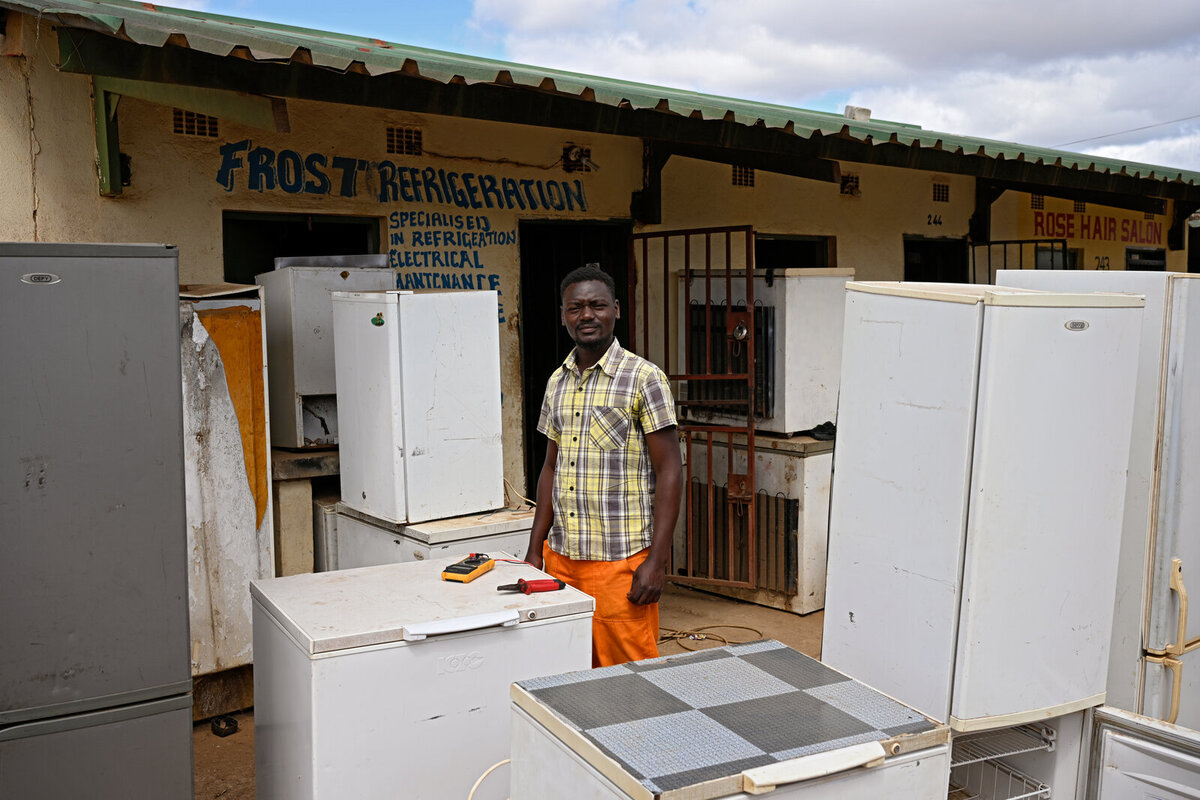 In March, Syria will enter its thirteenth year of civil war and humanitarian crisis. Up to 15.3 million people in the country will need humanitarian assistance this year, record high since the conflict began in 2011. Millions of children are out of school, and millions more are still living far from their homes in regions where they have fled to safety. In addition, the country experienced a cholera outbreak last year. The situation is complicated by uncertainty about the provision of cross-border aid.

In early January this year, the UN Security Council approved the extension of cross-border assistance for a further six months. This assistance is crucial for Syria, without it millions of people would not have access to food and shelter, or sanitation. 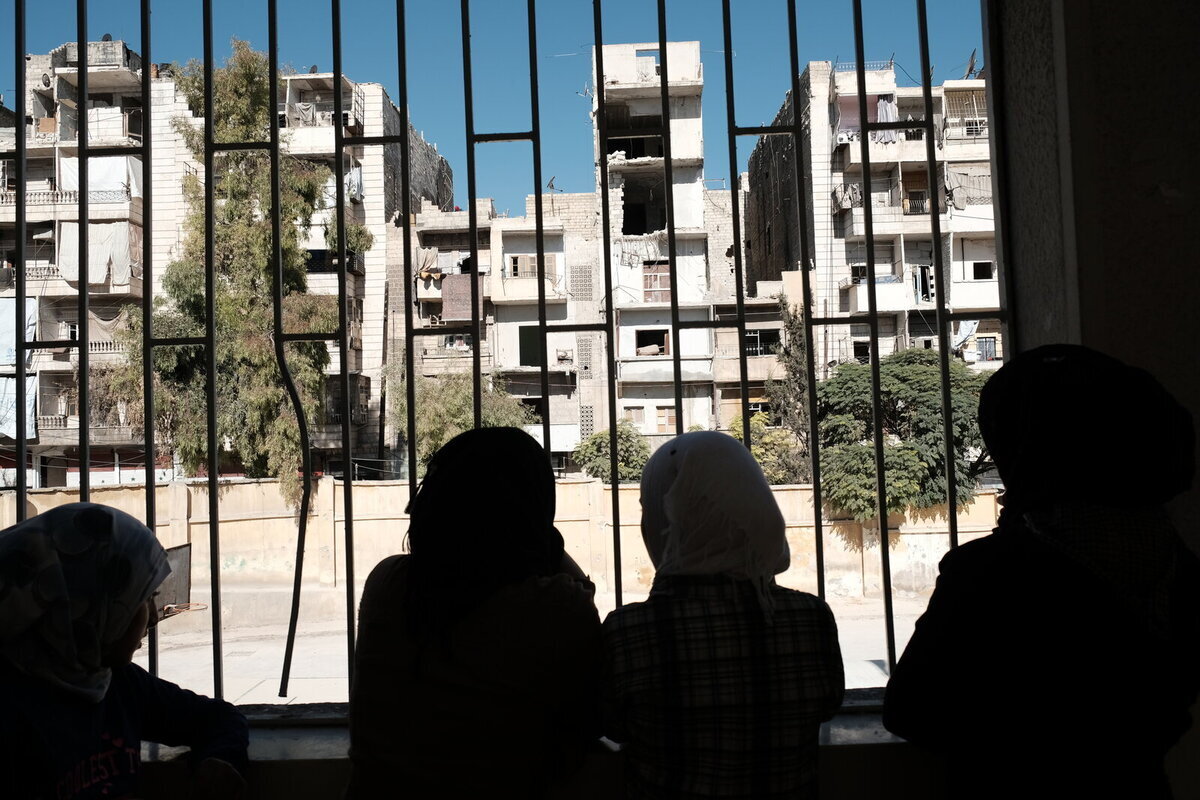 While humanitarian aid in Syria remains more than necessary, it has been increasingly combined with development aid in recent years. Syrians want to continue their normal lives despite the crisis. Local NGOs want to be involved in the reconstruction of their country, but lack the knowledge of how to approach it properly and effectively. Caritas Czech Republic is supporting organisations working with young people that motivate them to become civically engaged and to take part in the rebuilding of Syria and its future.

One of the biggest crises of our time is the climate crisis, which is having an extreme impact on the situation in Somalia. The country is experiencing its fifth consecutive year of record drought, the worst in 40 years. Somalia is threatened with another devastating famine. The food crisis is expected to affect 8.3 million people in Somalia this year, almost half of the country's current 16.8 million population. As many as 727,000 people may starve to death this year due to the catastrophic food shortage. According to the FAO, the drought has killed up to 3 million head of livestock since mid-2021 until the end of last October.

Decades of conflict have weakened Somalia's ability to respond to the climate crisis and made the country dangerously dependent on grain imports - specifically from Ukraine and Russia. The naval blockade of Ukrainian Black Sea ports for grain exports, which lasted for several months after the start of the war, and the record rise in world market prices for staple crops, have made it even more difficult for Somalis to make a living.

Somalis are weakened and more susceptible to diseases such as malaria and diarrhea, which affect children most severely. The last two famines in Somalia were in 1992 and 2011, resulting in the deaths of half a million people. 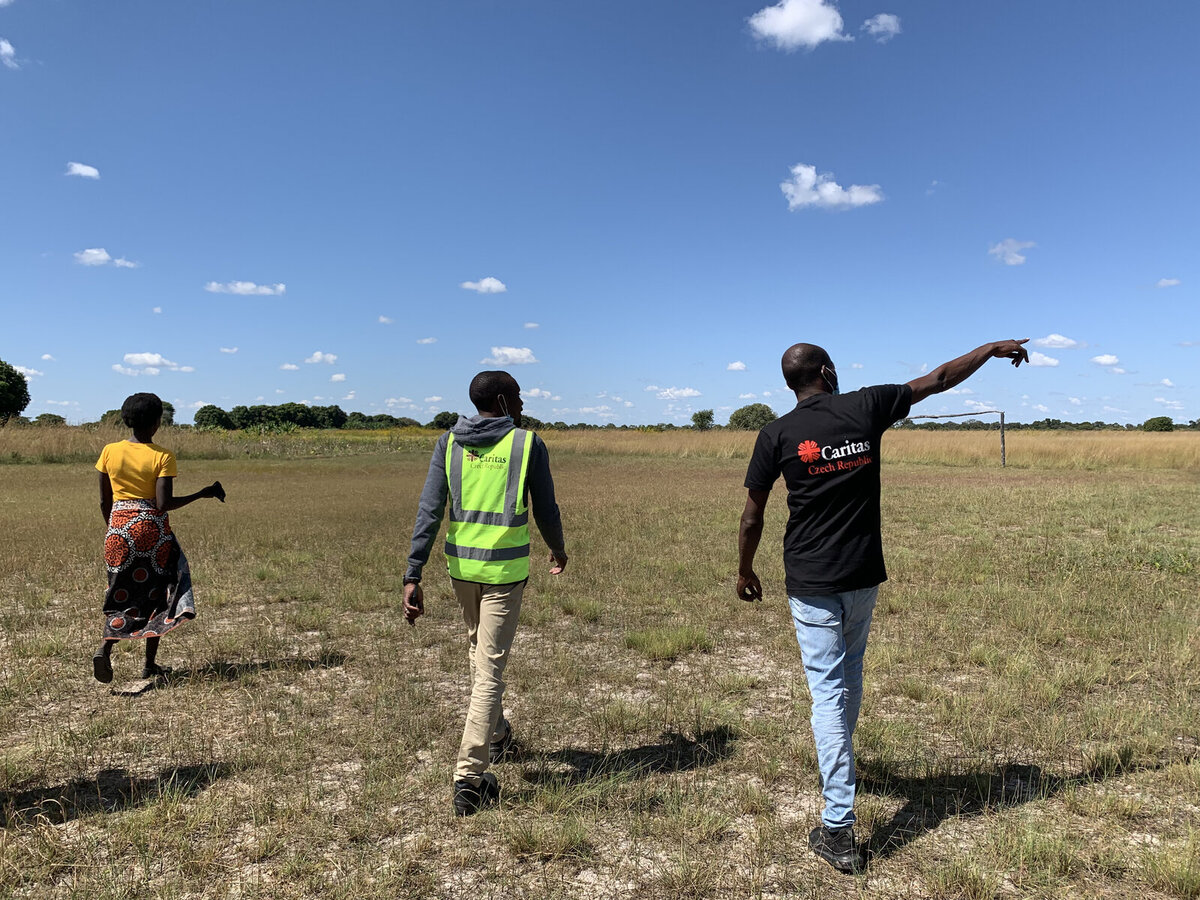 We are not indifferent to the impact of climate change on disadvantaged regions. For example, Caritas Czech Republic has long supported farmers in Zambia and in Iraq to be able to effectively cope with drought and the associated crop failure caused by climate change.

The crisis may also escalate in Taiwan, the Sahel or Haiti

The above list of global crises and conflicts is, of course, not exhaustive. Attention this year should also focus on Taiwan, for example, where tensions between the US and China may escalate, or Ethiopia, where an internal conflict has been ongoing since late 2020, although a fragile ceasefire was negotiated in November. Fighting with militant Islamist groups continues in the Sahel region in Burkina Faso, Mali and Niger. The unstable political situation also affects Haiti, much of which is controlled by armed gangs. The situation may also escalate in Iran, where protests against the regime took place last year and were harshly repressed by the state.

Attention should also turn to Yemen, where the conflict between the internationally recognised government, which, together with an international coalition led by Saudi Arabia and the United Arab Emirates, has been fighting the Houthi rebels since 2014, continues.

The war in Ukraine has been going on for more than half a year. During this time, millions of people have lost their homes, their ability to provide for their families, and their normal, decent life. From the first day of the war, Caritas Czech Republic has been helping Ukrainians who are suffering because of Russian aggression.

30 August marks the one-year anniversary of the withdrawal of US troops from Afghanistan, after which the Taliban shortly retook power in the country. This has exacerbated the already poor security situation in the country and significantly deepened the humanitarian crisis. Large numbers of Afghans have been left with no option but to flee the country. We are helping those who have fled Afghanistan to Turkey to provide the basic necessities so that they can stand on their own feet in their new country.

The number of people who were forced to leave their homes has doubled in the last 10 years to 82.4 million refugees today. The most common reasons why people involuntarily leave their home country or region are protracted wars, political persecution and, more recently, problems related to climate change. Our assistance in 6 countries focuses not only on providing the basic necessities to live but also on sustainable solutions that give refugees a chance for a better future.