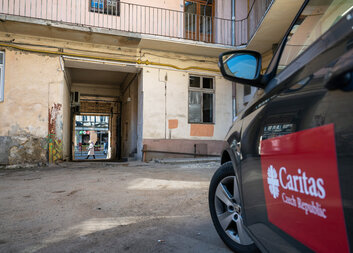 80 people per toilet? Caritas to secure better conditions for displaced Ukrainians in Transcarpathia

The war in Ukraine forced more than 12 million people out of their homes. A large number of them found refuge in the western parts of the country. One of the regions where people fleeing the war have headed is the Transcarpathian region. It currently hosts up to 400,000 internally displaced Ukrainians. Many of them are living in completely unsatisfactory conditions. Caritas Czech Republic is launching a project to improve sanitary facilities in accommodation centres and to ensure the construction of modular units. These will provide accommodation for the most vulnerable groups of displaced people.

Up to 400,000 displaced Ukrainians in Transcarpathia

Of the more than 12 million people fleeing the war in Ukraine, 7.5 million remain in the country. However, they have transferred to safer areas, particularly in the west of Ukraine. In the Transcarpathian region, located along the borders with Slovakia and Hungary, there are currently up to 400 000 internally displaced people. This is a huge burden for a region that had a population of 1.2 million before the war erupted.

More than 130 000 refugees, who have headed to Transcarpathia mainly from southern and eastern Ukraine, are living in collective accommodation centres, such as gyms, commercial buildings, dormitories and kindergartens. Such places are not suited to provide decent housing. There is not enough space for beds and there are not enough showers and toilets. It is quite common for more than 20 people to share a toilet or shower. Cases where there is one toilet per 80 refugees, or even a complete lack of them, are no exception. Overcrowded centres present a particular challenge for the most vulnerable groups, such as the elderly, children, pregnant women and people with chronical health conditions. 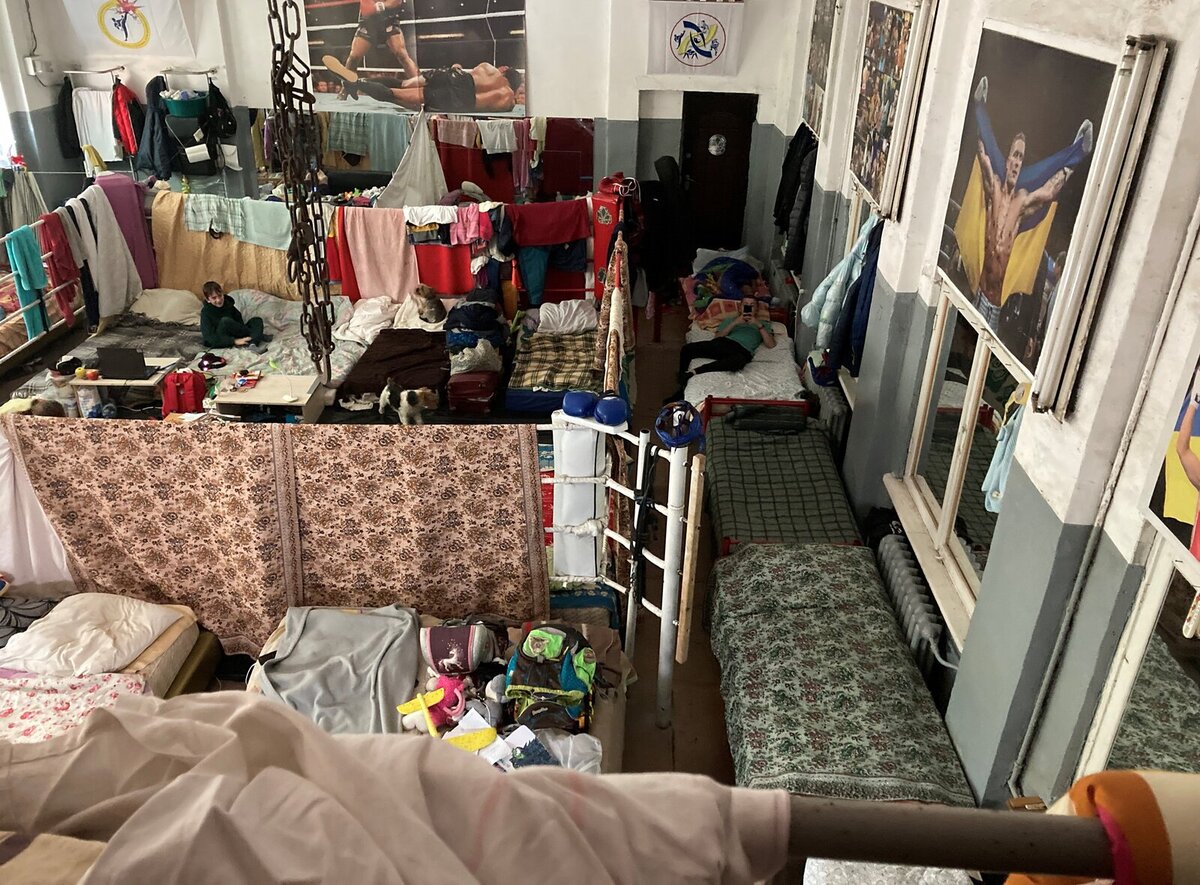 The new project, which we have launched thanks to the financial support of the Ministry of Foreign Affairs of the Czech Republic, will run for the upcoming six months and will focus on improving living conditions of the internally displaced Ukrainians in Transcarpathia. In particular, we will focus on improving sanitary conditions and providing decent accommodation for the most vulnerable.

We will build modular accommodation units for more than 60 people from at-risk groups who are currently staying in collective centres. We will involve the local community of displaced people and local residents in the construction of these modular units, and provide an immediate monetary reward for their work. We will buy the materials for the construction in Transcarpathia, thus supporting the local economy. 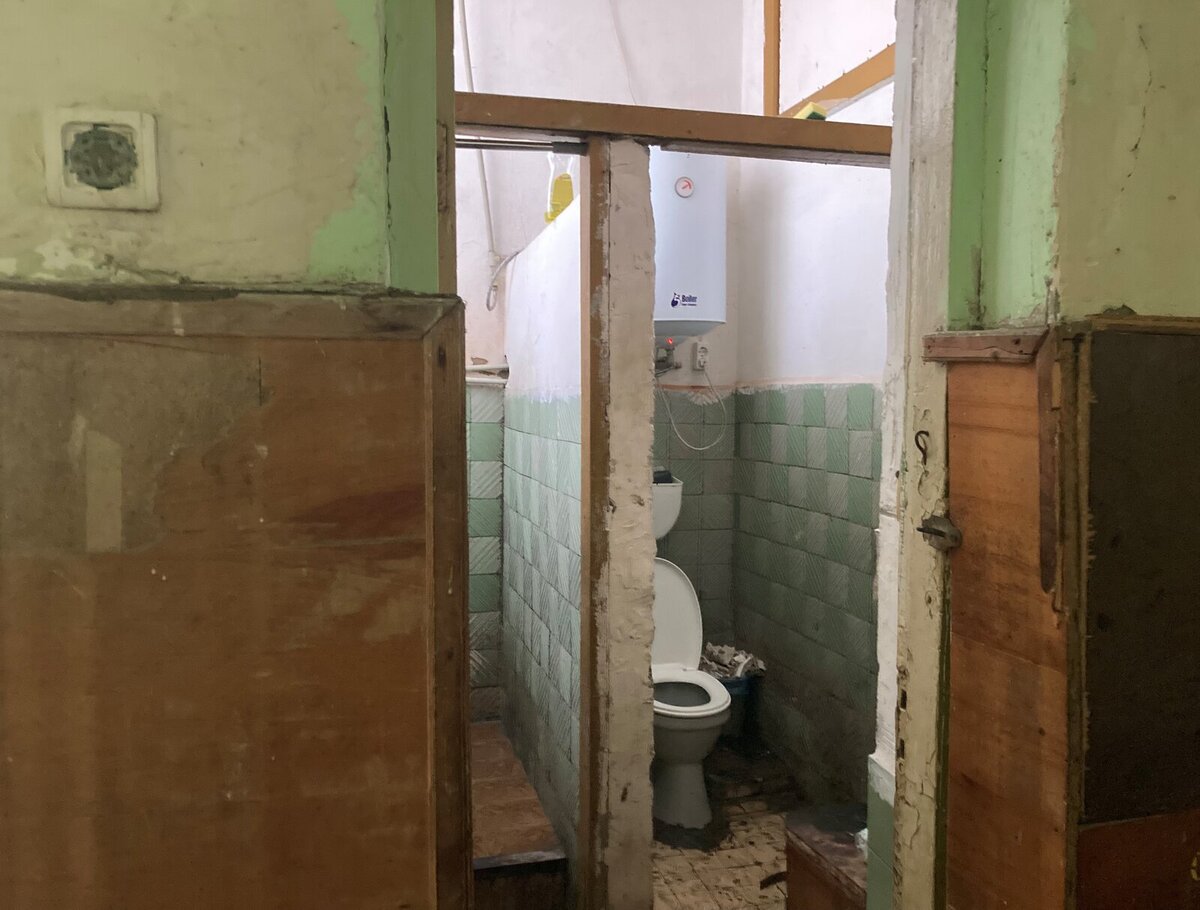 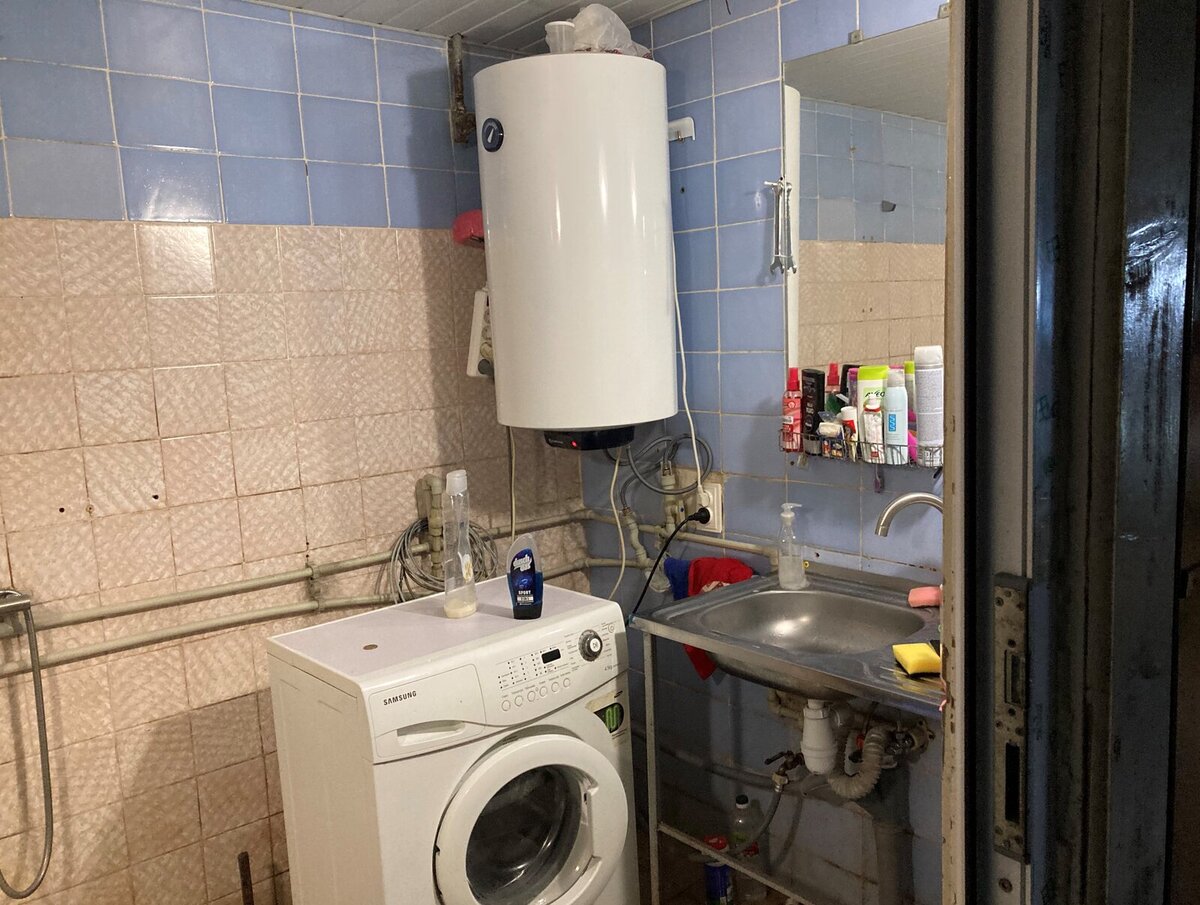 Caritas Czech Republic will also build 100 toilets and showers in accommodation centres in the area, where the hygiene situation is most critical. Thanks to them, we will improve the availability of sanitary facilities for 2,000 displaced Ukrainians so that there are no more than 20 people per shower and toilet. This mean that the internally displaced will be able to live in dignity.