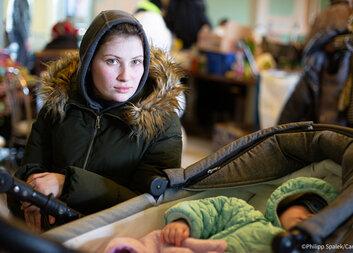 A story from the war: she said goodbye to her husband at the border, he had to stay in Ukraine

Ilyena left home with her nine-month-old son and her husband on 4th March 2022. They were hiding in a metro station and when it was no longer safe, they wanted to move to Poland by train. They reached the border after six days of driving.

Ilyena and her son wanted to move to safety: out of Ukraine

When the first bombs began to fall on Kharkiv in eastern Ukraine, the family hid in the local metro station. For several days they slept in beds, but the station was filling up with more people every day. Occasionally, they heard a rocket fire over the city, and sometimes the station walls shook. Ilyena became more and more worried, especially for her son. So she and her husband decided to move to greater safety. 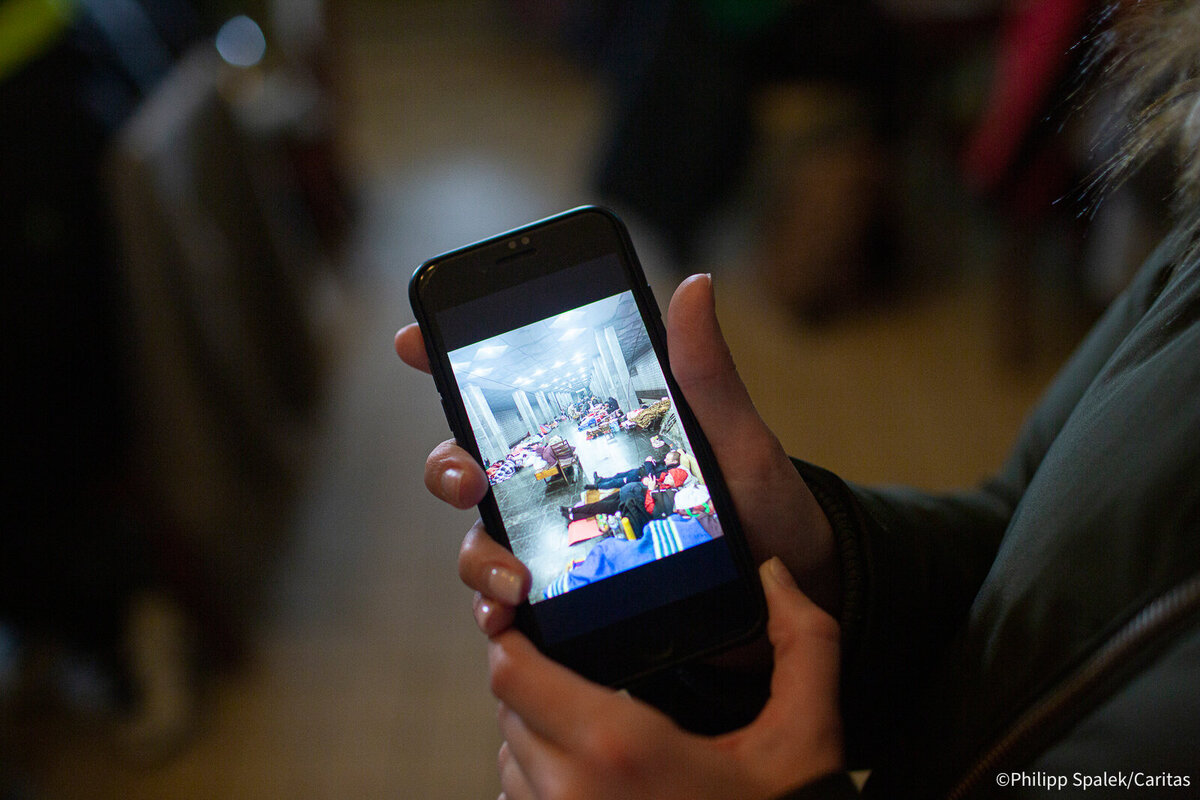 They planned to leave for Lviv, they made it to the train station, but getting on the train was an impossible task. So they decided to leave the city by car - but it was parked in front of their house. And the house was six stops away by metro, which was not running. It was evening, the city was shrouded in darkness and there was a curfew. Ilyena and her husband decided to walk home through the tunnel where the metro runs during the day. They set off into the darkness and after several long hours, early in the morning, they reached the station near their house.

At home, they had only a few minutes to pack everything they needed and set off immediately. But it took them another six days to reach the Polish border. The journey was difficult, every night they had to look for a new place to sleep. Thanks to the help of volunteers, they slept in schools, kindergartens and hotel rooms. Before crossing the border, the family had one more difficult step to take. Ilyena had to say goodbye to her husband and continue to Poland with only her young son. Men are not allowed to leave Ukraine, they stay and wait for a possible draft order. 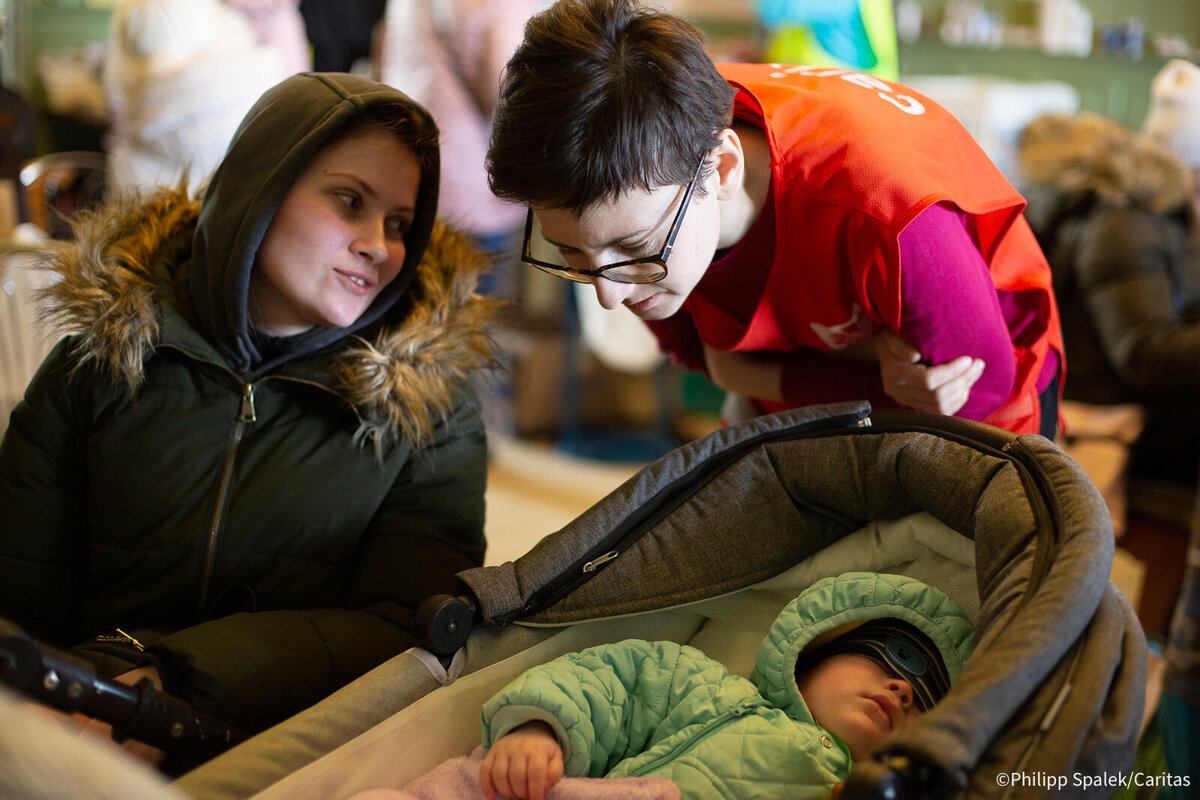 In the Polish town of Przemysl, which lies on the border with Ukraine, Ilyena was helped by volunteers from Caritas. They arranged a place for her in a shelter for women with children, where she and her son could rest and get everything they needed. Ilyena then took the train to Wroclaw, from where she planned to head to Germany, where part of her husband's family lives. We hope she arrived safely.