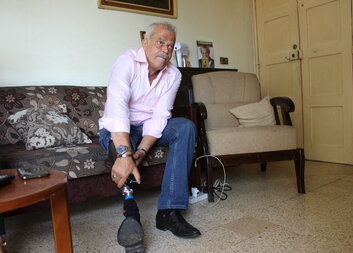 Wednesday, August 4, marked exactly one year since the devastating Beirut explosion which killed more than 200 people and injured 17,500 others. More than 250,000 people were displaced. The needs of the locals remain high, and support to vulnerable communities in Lebanon is as essential as ever. Thanks to the Czech donors, we were able to help more than 300,000 people. Joseph is one of them.

Running away from the explosion

It was a normal day for 57-year-old Joseph Ghafari. After work, as usual, he came back from his job at the Ministry of Telecommunications. He passed by his family to rest for a while, and then sticked to his daily routine of neighbourhood walks.

At 6:07 PM, Joseph’s evening stroll was abruptly disrupted by the sound of the first explosion at the Beirut port. He ran to hide inside the school facing his house, located within a 1km radius from the port, before the second explosion hit harder and massively obliterated everything around him.

“My neighbour asked me not to look at my leg,” remembers Joseph. His leg was seriously injured from the explosion. “I’ve never felt something like that before.” Joseph’s neighbour rushed to take him to the nearest hospital. There, the doctors amputated his leg. The damage caused to his limb was severe and life-threatening. 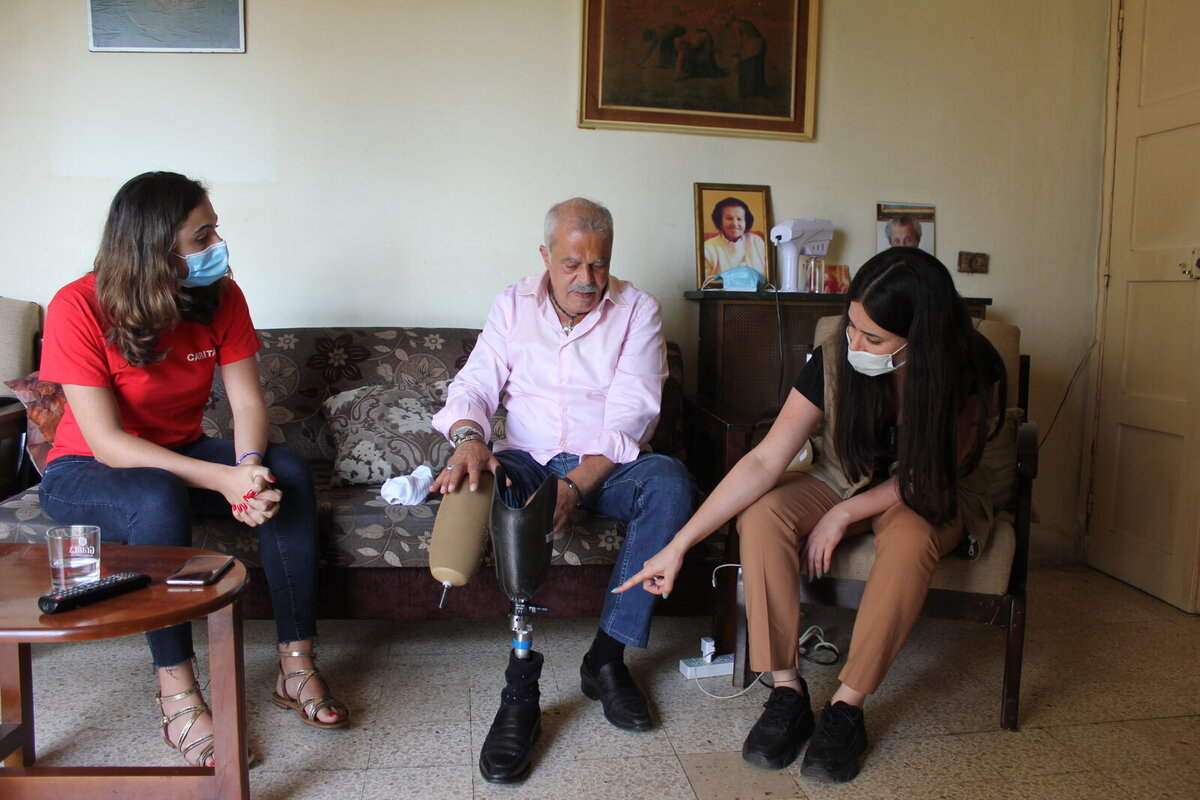 After two weeks of consecutive surgeries and intensive treatment, Joseph left the hospital a disabled man. He tolerates the pain because he has no other choice.

Several NGOs helped Joseph get readjusted to his new life and granted him a prosthetic that he wears in a gradual attempt to get back on his feet. “I am grateful that God kept me alive and protected me, and today surviving has become vital”.

Joseph also found a way to go back to work, to drive with his left leg and refuses to give up his pre-blast daily routine and walks. This unpredictable battle for Joseph persists every day. The blast was not just challenging for him, but for his family as well, since 5 out of his 7 relatives ended up with painful injuries from that day. His wife, as well as his 26-year-old daughter are now searching for jobs so they can all support each other.

The family lives in a tiny old apartment; its walls, tiles and furniture were damaged by the impact of the explosion. Joseph's salary is barely enough to afford the rent, let alone his new unexpected medical fees and the inflated prices of commodities in Lebanon. 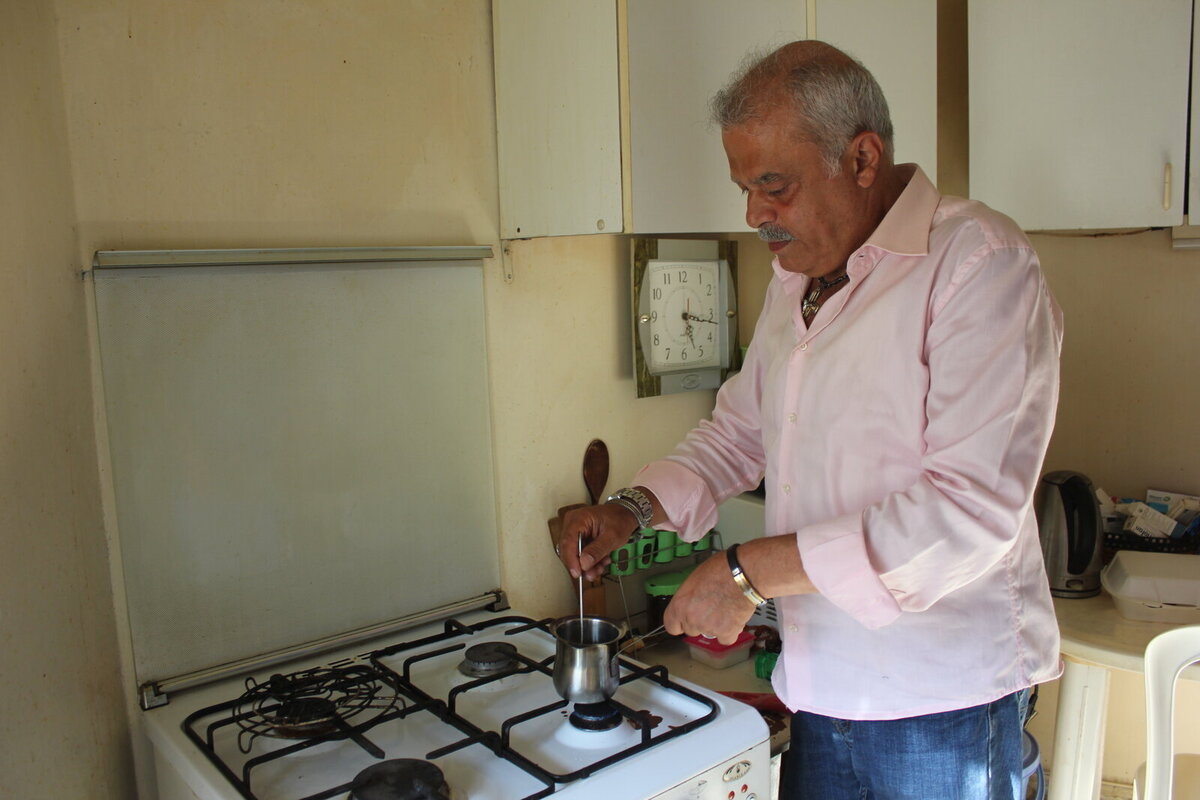 Local Caritas Lebanon offered Joseph financial assistance within two months of the explosion. First, he was supported with $800 for home repairs in October and a monthly allowance of 800,000 LBP for three consecutive months to cover basic needs such as rent, medication and food.

After the explosion, local Caritas Lebanon launched its emergence response project “Building Back Beirut - 3BC”. The project is funded by Caritas Switzerland, Caritas Czech Republic, Caritas Germany, Caritas Poland, Caritas Luxembourg and Cordaid. Thanks to the donations from Czech donors as well, the most vulnerable families affected by the explosion received support.

Whilst the project contributed to the protection of affected communities against the negative impacts of the explosion, the economic crisis, and the COVID-19 pandemic; it is important to remember that Joseph’s story is that of only one individual out of the hundreds of thousands that are mourning their losses today.