Wardé: Caritas helped me carry on

Wardé, a 63-year-old nurse and mother of three, smiles as she tells her unbelievable life story. One would not say how much suffering she had in her life. Death of a son, marriage to a drug addict, loss of her own home and an explosion in the capital of Lebanon, where she lives. Caritas helped Wardé to keep fighting. For her children, home and a better life.

For 18 years Wardé worked as a nurse in a nursing home. With the money she saved, she bought a house for her family and paid the children's tuition. At the same time, however, she faced the horrors of a dysfunctional marriage, lost her house, and prayed that this hardship would come to an end. "Whenever my husband needed a dose, he beat me and the children. He burned me, injured me or threw me out on the street several times. We suffered, ” describes Wardé her life with her abusive husband.

After 14 years, her husband died and the hope of a new and better life was born. But as if the woes had no end: "The doctors told me that my son was in his last 6 months. I prayed, I wanted to freeze time. ”After the death of her son, who was a great support to her, Wardé began to have health problems, her eyesight deteriorated, she lost some teeth. 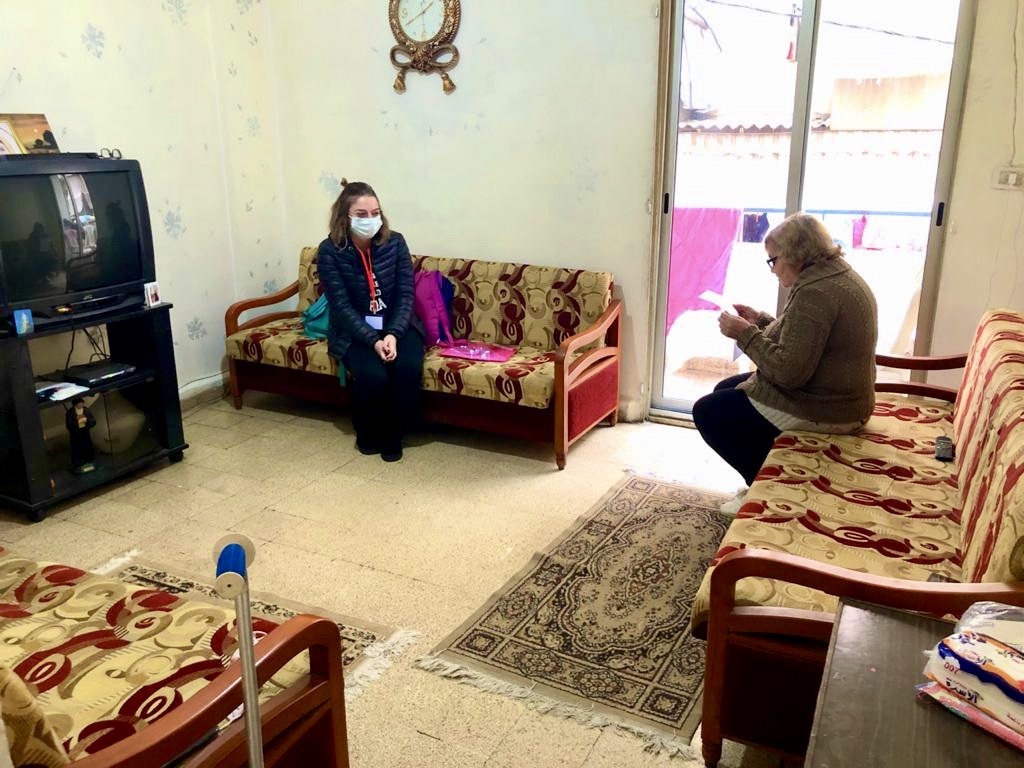 Another blow to come

On August 4, 2020, Wardé had an unpleasant suspicion of a coming catastrophe. A few seconds after the explosion in the port of Beirut, she hurried to the living room and hugged her only daughter in tears. She didn't cry because of broken windows and damaged things. The explosion destroyed a framed photograph of her deceased son. "My daughter has been hopelessly looking for work for several months, my other son had to return to Armenia and repay his loan so he could help me and his own family." Wardé thus contacted the Caritas of Lebanon.

Wardé was supported under the Building Back Beirut Consortium project, funded by Caritas member organizations in Luxemburg, Poland, Germany, Switzerland and Czech Republic, helping the victims of the explosion not only financially, but also by offering psychological help. Thanks to the donors, Wardé was entitled to one cash for shelter assistance and emergency cash assistance to cover debts and household expenses. 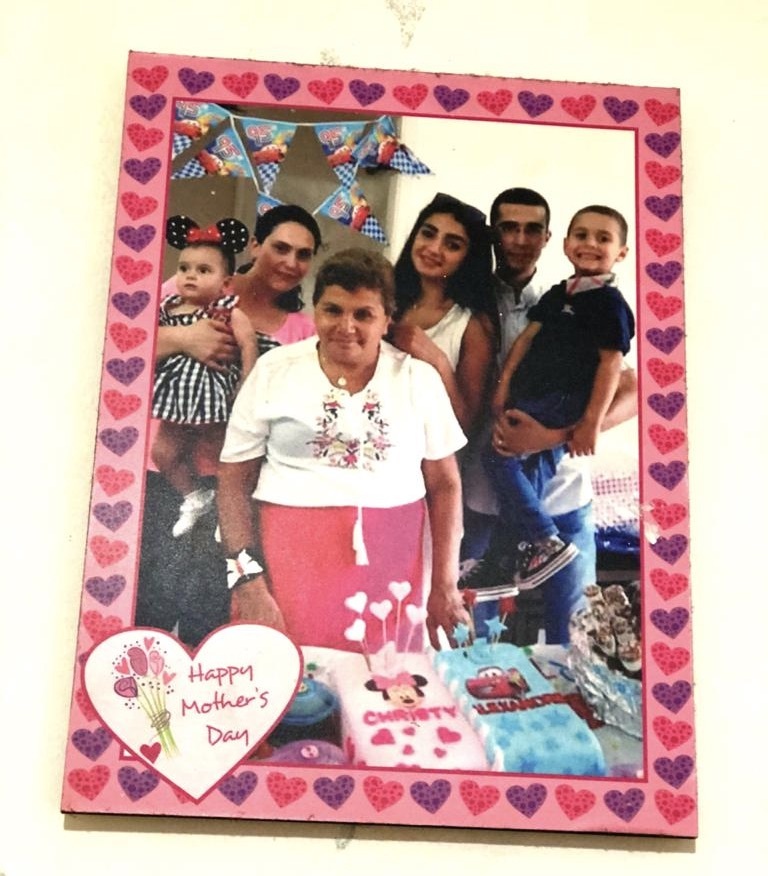 "Many nights, I cried myself to sleep, I had nothing to buy medicine for," Wardé describes humbly, "I want to thank Caritas for helping us. When we received the financial aid, I was flying high like a bird. I can't even describe how overwhelmed I was." It is respectable to see the strength Wardé still has. "What gives me the strength to live on a daily basis? God. I pray and thank him for the blessings, for life and strength. I will be forever grateful to all who helped me and I pray for those who are forced to starve. I know what it's like."