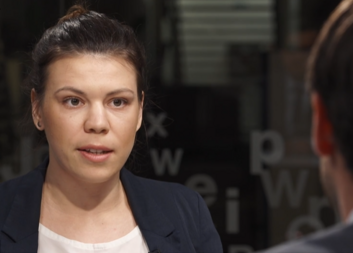 I admire Syrians for their perseverance, says Kateřina Velíšková

We were deeply affected by the news that war had broken out in Ukraine at the end of February. But unfortunately, war is not only raging there - in Syria, but fighting has also been going on for over eleven years and the local population is exhausted by a large humanitarian crisis. Caritas Czech Republic has been helping in Syria almost from the very beginning. Together with Kateřina Velíšková, Caritas’ coordinator for the Middle East, let's take a look back at nearly a decade of our work in the region.

The war in Syria has been going on for eleven years. Over six million people have fled the country since the war began, nearly seven million more have been internally displaced and over thirteen million are in need of humanitarian aid. Caritas Czech Republic has been involved in this area since 2013 - since then not only the geopolitical situation in Syria has changed, but also the needs of Syrians and the forms of assistance Caritas Czech Republic provided. Can you describe how?

After 11 years of conflict, Syria is in a bad state not only politically but also economically. The worst economic situation is in its north-west, where many internally displaced people have fled. They have often been displaced several times and are finding it difficult to integrate back into society. And it is in this region that we concentrate much of our activity. However, the situation is bad throughout Syria, even though it is not talked about as much after eleven years. 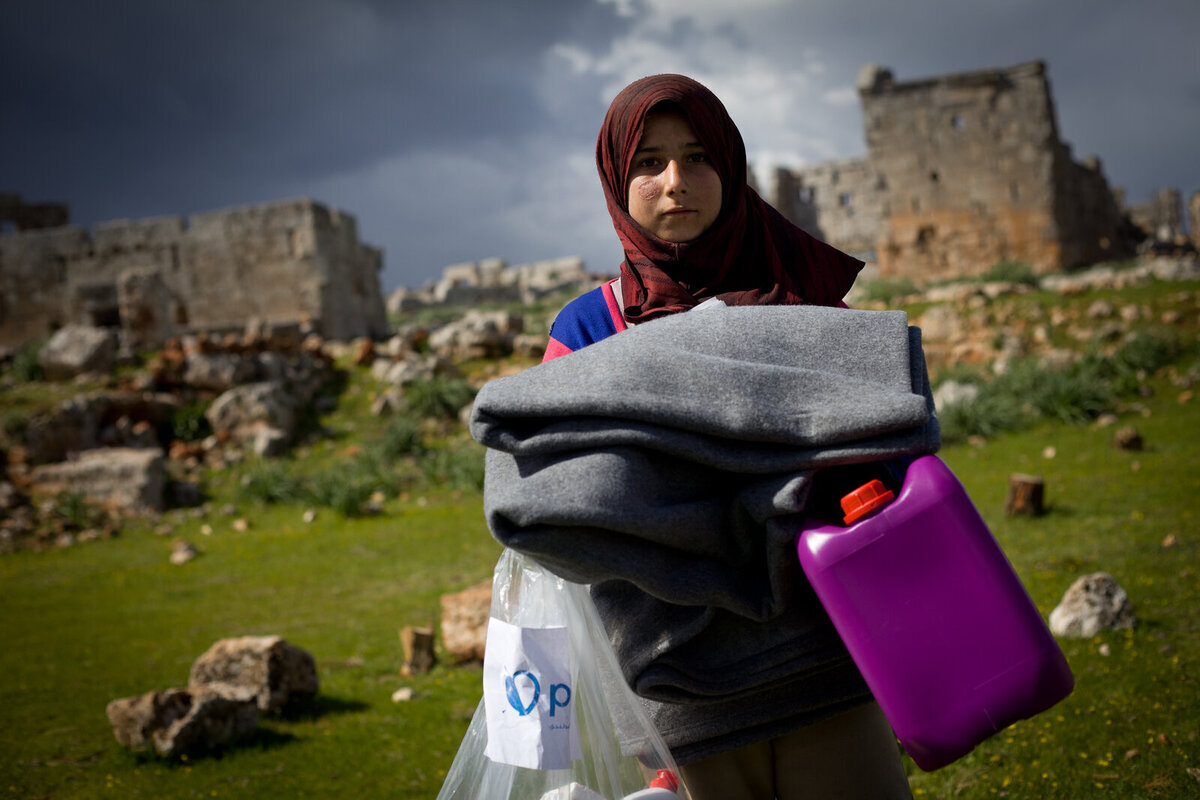 Caritas Czech Republic has been working in Syria since 2013. In the beginning, when the situation was at its most dire, we worked in the country in the form of direct aid, i.e. by distributing materials - from medical and hygiene supplies to food and clothing. We have also been heavily involved in helping in the health sector, providing funding to run a mobile clinic operating in the north-west of the country and a clinic in Aleppo. Over time, as the conflict has stabilised, our form of aid has been able to change, with Syrians being supported to stand on their own two feet and not be dependent on humanitarian aid. About two or three years ago, we were helping in Idlib to reconstruct houses destroyed by the war. Last year, we started a livelihood reconstruction project, which is still running, and recently we launched a project to support Syrian civil society.

Can you give an overview of how Caritas Czech Republic works in Syria?

Unfortunately, despite our best efforts, we do not have our own office in Syria. However, we do operate there through a local humanitarian organisation, Violet, with whom we have had an excellent experience over a long period of time. The great advantage of this organisation is that it is well received by the local population (thanks to this, we can, among other things, help in regions controlled by HTS - the terrorist organisation Hayat Tahrir al-Sham - which are otherwise inaccessible to Western humanitarian organisations), but the organisation does not have sufficient capacity and resources to provide effective aid itself. We are trying to provide them with these resources, along with mentoring on how to run functional humanitarian projects. 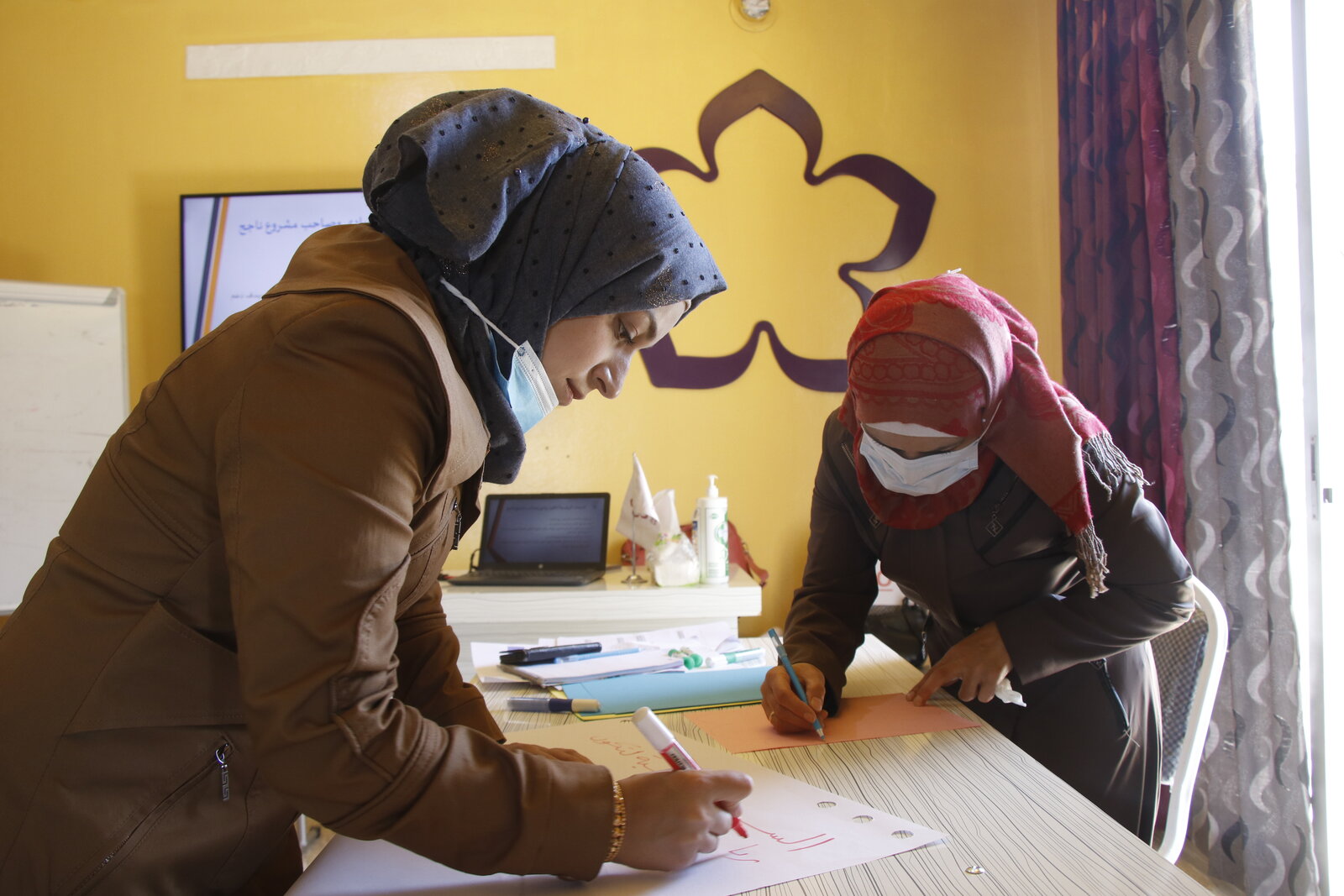 On Caritas Czech Republic's website, we can find the story of Fares, who thanks to Caritas’ help is about to open a shoe workshop where not only he will work but several other people will find jobs, or the story of Nazmiah, whom Caritas is helping to start a business. Can you tell us why they were chosen to receive help and how the selection of the people to be supported is done?

Fares and others participated in our livelihood restoration project. In the beginning, we announced what kind of project we were going to do and announced the conditions necessary to join. In evaluating applications, we took into account factors such as the applicant's physical or mental disability, how many children are in the family they come from, what the family's income is, and what form of housing they have. In contrast, we did not consider - in line with our codes of ethics - the ethnicity, gender, religious or political beliefs of the applicant.

We selected four hundred and twenty people to whom we provided business skills training. The graduates then developed a project plan for their business, which they presented to the committee. The most original ones were then given the grant to start or expand their business. In total, we distributed thirty-one grants that allowed people to open tailoring workshops, cafes, poultry farms or even an electrical shop. In the months that followed, we provided supervision and mentoring to help people cope with the initial hurdles and make their businesses sustainable.

Can you assess what Caritas Czech Republic has achieved in almost ten years of work in Syria and what still needs to be done?

A lot has been achieved - both in terms of material aid and development cooperation. Just yesterday, we had a final workshop on the livelihood restoration project with a local partner organisation, which very much appreciated the fact that we focused our aid on people with disabilities. They have a much harder time finding work than others. 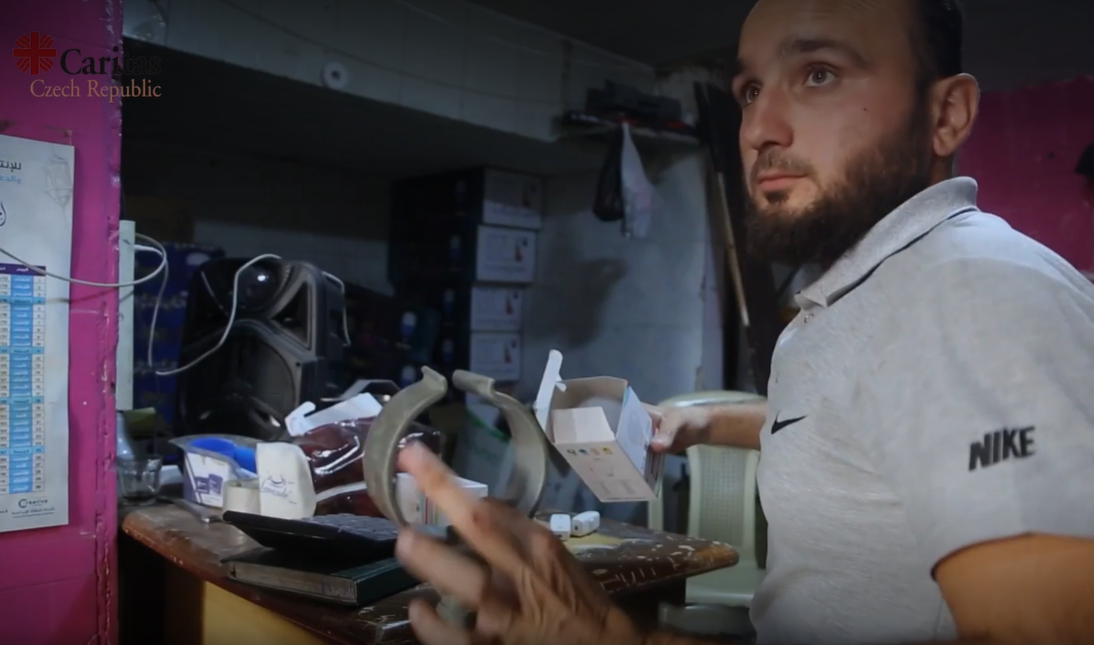 Yet there are many disabled people in Syria - especially as a result of the war. I am reminded, for example, of the story of a young man who lost a large part of his family to the war and who himself lost a leg. He could not complete his university studies and could not even find a job. Eventually, thanks to the support of our project, he was able to open his own electrical goods shop - he now has a stable job where he can work, and he has a way to provide financially not only for himself but also for his family.

In addition to helping the disabled, we have been very successful in our recently launched civil society project, which is something unique in the Syrian context. Thanks to support from the European Commission, small Syrian NGOs will be given the opportunity to implement their own projects to improve the lives of people in Northwest Syria. The charity will also work with them over the long term to ensure that the projects are effective and have a lasting impact.*

Can you estimate what is important to do for Syria in the coming years?

There is still a lot of work to be done for Syria to recover from more than eleven years of conflict. It will be necessary to ensure that people have a stable life, trust in the system and do not leave the country.  In addition, last year the country began to face a drought, which is set to worsen in the face of climate change. Therefore, issues relating to agriculture, which is what people in rural areas do for a living, will also need to be addressed.

What do you and your colleagues admire about the Syrians?

I do not like to generalise. Moreover, Syria is a country with great cultural diversity. But I definitely admire the number of Syrians who are trying to help their country, investing a lot of energy in it and not giving up. So certainly their persistence in helping their war-stricken homeland.

Thank you for talking to us.

*The project 'Empowering Civil Society in Northwest Syria' is implemented thanks to the support of the European Commission.