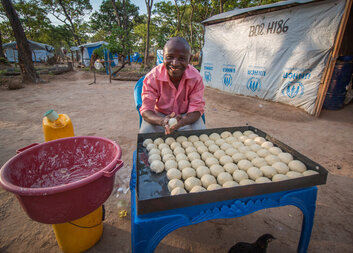 Major part of our work in Zambia is supporting refugees, of whom there are more than 90 000 in the country. Many of them come from the neighbouring Democratic Republic of the Congo, fleeing the civil war and its devastating consequences. Caritas Czech Republic helps refugees secure livelihoods through grants and education. As in the case of Mr Bunfinda Kitambala Deodone.

Standing on their own two feet

Mr Bunfinda came to Zambia from Democratic Republic of the Congo, as did thousands of other people fleeing the long and devastating war. He now lives in the Mantapala refugee settlement with seven members of his family. Newcomers to the settlement receive a small small subsistence allowance, as well as basic utensils or a tarps to reinforce their shelter. Organizations such as Caritas further support the refugees to be able to stand on their own two feet.

Mr Bunfinda received help from the UNHCR and Caritas Czech Republic in Zambia. It was thanks to the grant assistance that he was able to start baking and selling bread in the settlement. "Caritas gives us a helping hand and teaches us to use our own head. Thanks to that, we can improve our livelihoods in the future,” he feels grateful. In addition to baking, Mr. Bunfinda also sews clothes for women and men in Mantapala.

Getting a new chance

There are three large refugee camps in Zambia - Meheba, Mayukwayukwa and Mantapala. Together, they are home to tens of thousands of people, most often from DRC, Angola, Burundi, Rwanda and Somalia. They mostly live in mud huts, small brick houses or temporary shelters. They prepare their meals by the fireplaces and there is often no running water or electricity on site.

Insufficient hygienic facilities also result in a higher risk of transmitting various infections. However, material deprivation is just one of the problems refugees are facing. In the new country, a number of other life challenges await them, the main ones being the ability to provide for themselves and their families for years to come. Most of the refugees have very limited options to finding livelihoods, either due to strict government restrictions or conditions in the places where the refugee camps in Zambia are located. 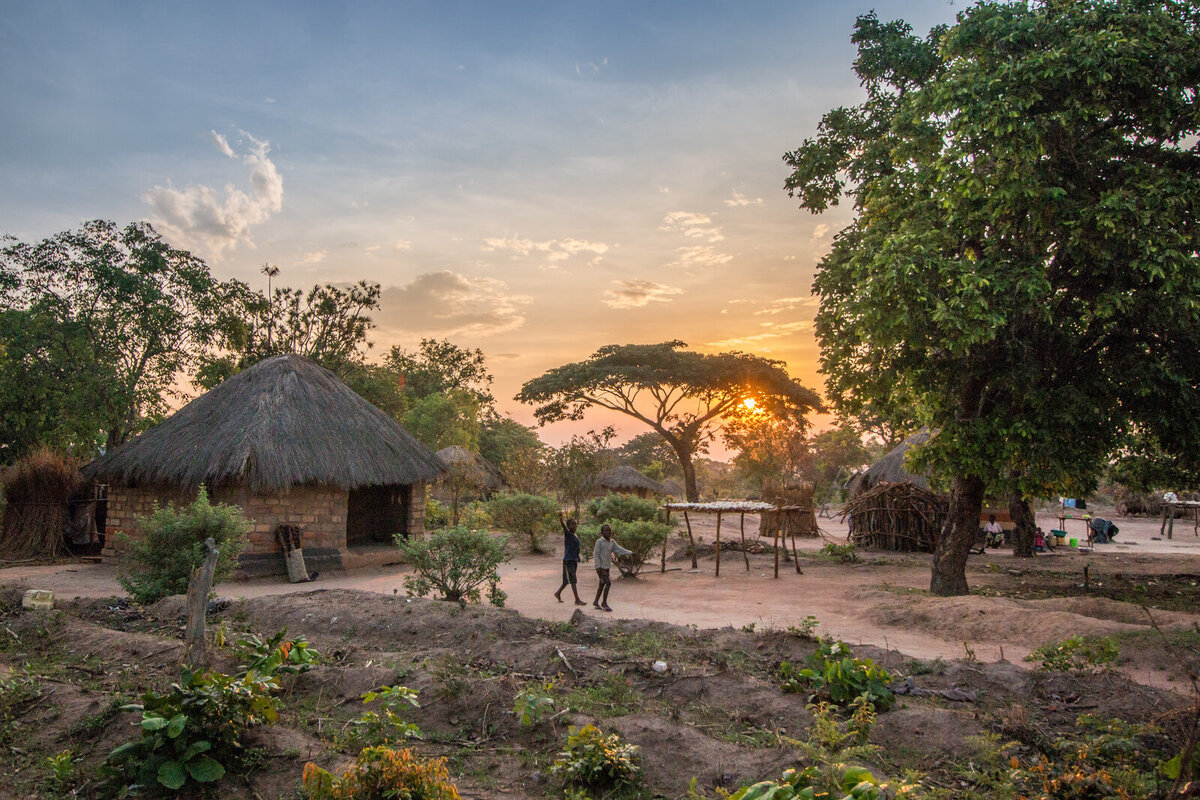 Caritas Czech Republic helps refugees in several ways. The main goal is to integrate them into local communities and support them so that they can stand on their own two feet. We are trying to achieve this through grants that enable the people to start their own small businesses, as in the case of Mr Bunfinda. But also through education opportunities for refugees. Moreover, we also organize trainings in financial literacy and business skills. 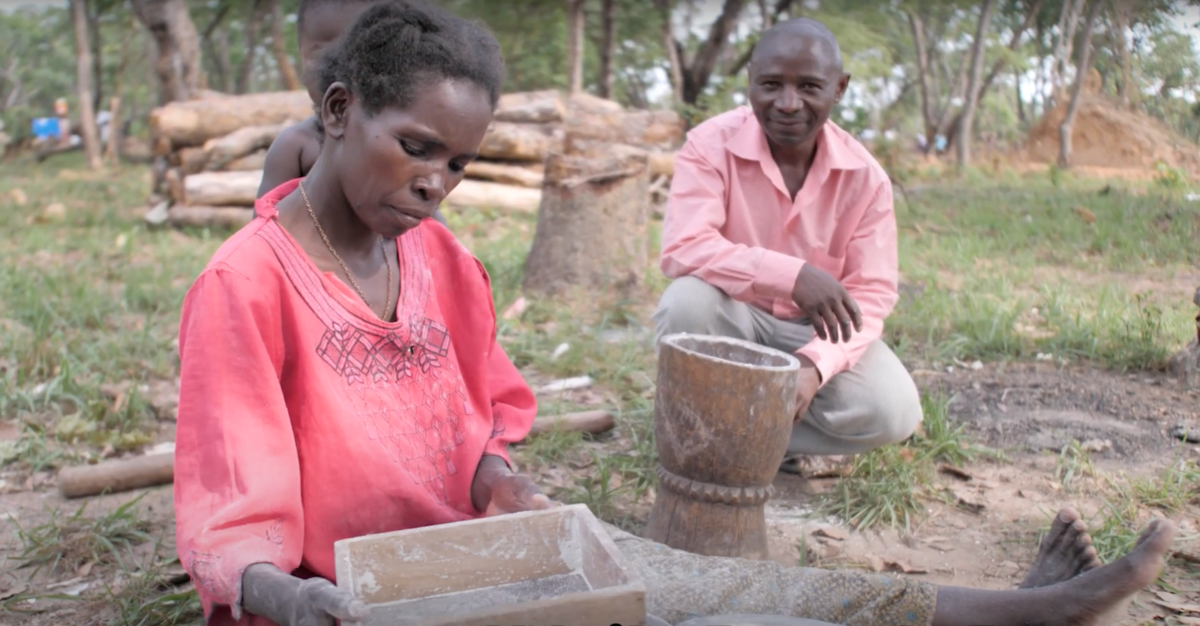 People often stay in refugee camps for several decades and there is even a generation of refugees who have already been born in the camp and have grown into adulthood there. Despite the uncertain future, most of them do not lose hope that their children will have a better life than themselves. Above all, that they will no longer have to flee war and violence. The integration of refugees into society will not only improve their lives, but also reduce the demands on the social system in the host country.