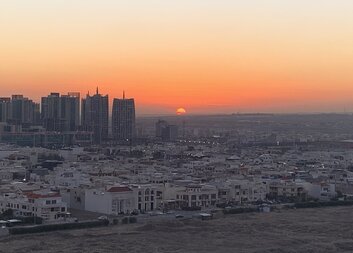 1. Iraq is home to the world's oldest civilisation

You probably remember this from school. Mesopotamia, the cradle of civilisation, was largely located in what is now Iraq, located between the Euphrates and Tigris rivers. Mesopotamia was home to the first farmers, as it was part of the so-called Fertile Crescent.

It is no coincidence that the name of today's Iraq is linked to the Fertile Crescent as well. In Arabic, Iraq means 'deep-rooted, well-watered, fertile'. But unfortunately, today Iraq is facing extreme drought and water scarcity due to climate change. 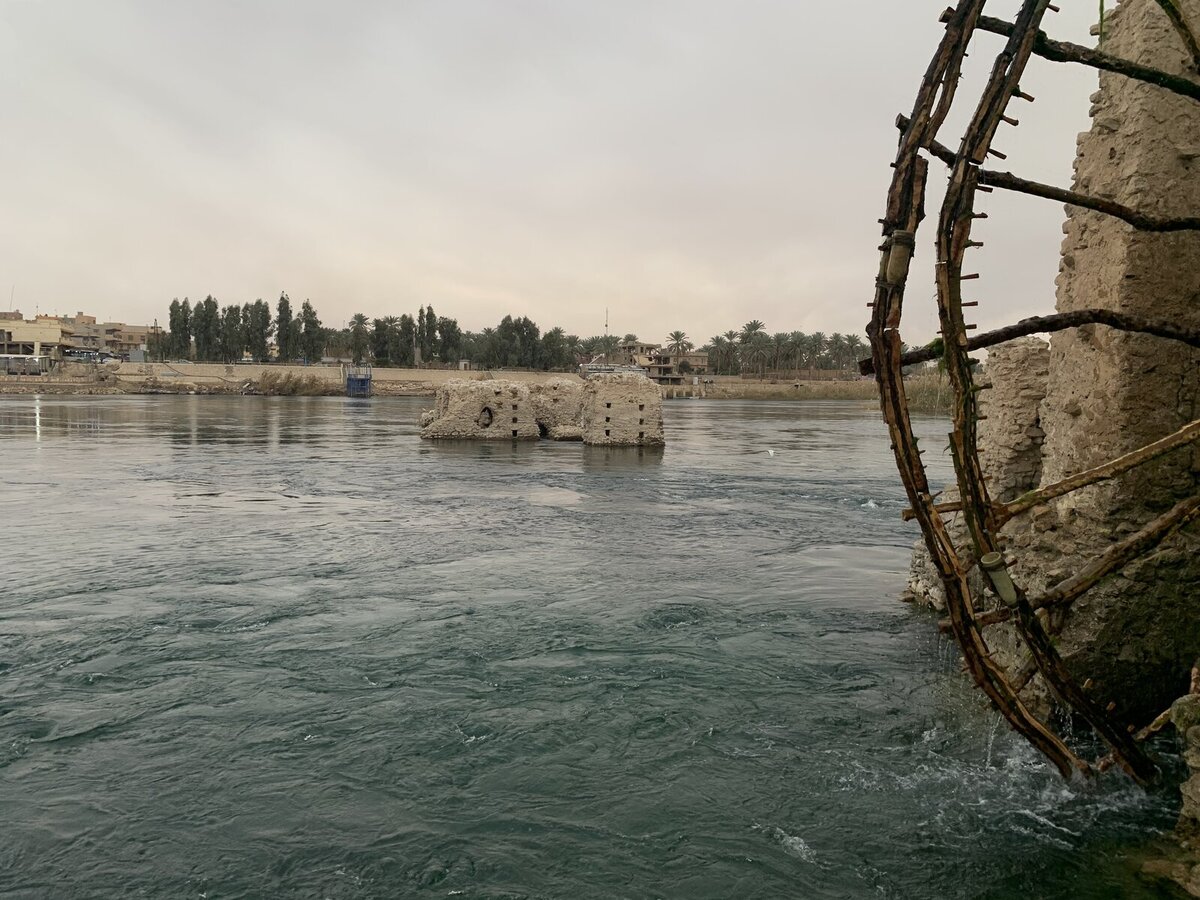 In early June, extreme drought uncovered an ancient Bronze Age city on the banks of the Tigris River. The city which is dating back to the mysterious Mittani Empire, is up to 3,400 years old. It was flooded in the 1980s by the Mosul (formerly Saddam) Dam.

4. A superstition about black cats could have originated in Iraq

Not much is known about its origins, but several sources claim that the superstition of black cats first originated in Iraq. Elsewhere, however, you can read that it was introduced by Germanic people or the ancient Greeks. Whatever the case, black cats were not very popular in the past.

5. The world's oldest writing came into existence in Iraq

The cuneiform script came into the world in southern Mesopotamia, in what is now Iraq, 3400 BC. It was originally developed to record the language of the Sumerians and appeared even earlier than Egyptian hieroglyphics.

6. You will not leave Iraq on an empty stomach

Masgouf, Quzi, Tashreeb, Makhlama, Margat Bamia, Shorbat Rumman, Maqluba. These words describe Iraqi specialties that you will fall in love with immediately. If you've ever tasted Middle Eastern cuisine, you probably know that it is rich, hearty and simply delicious. Whether you try the slow-roasted and stuffed lamb roast, traditional grilled fish, pomegranate stew or cabbage leaves stuffed with spiced rice, you will not regret it. 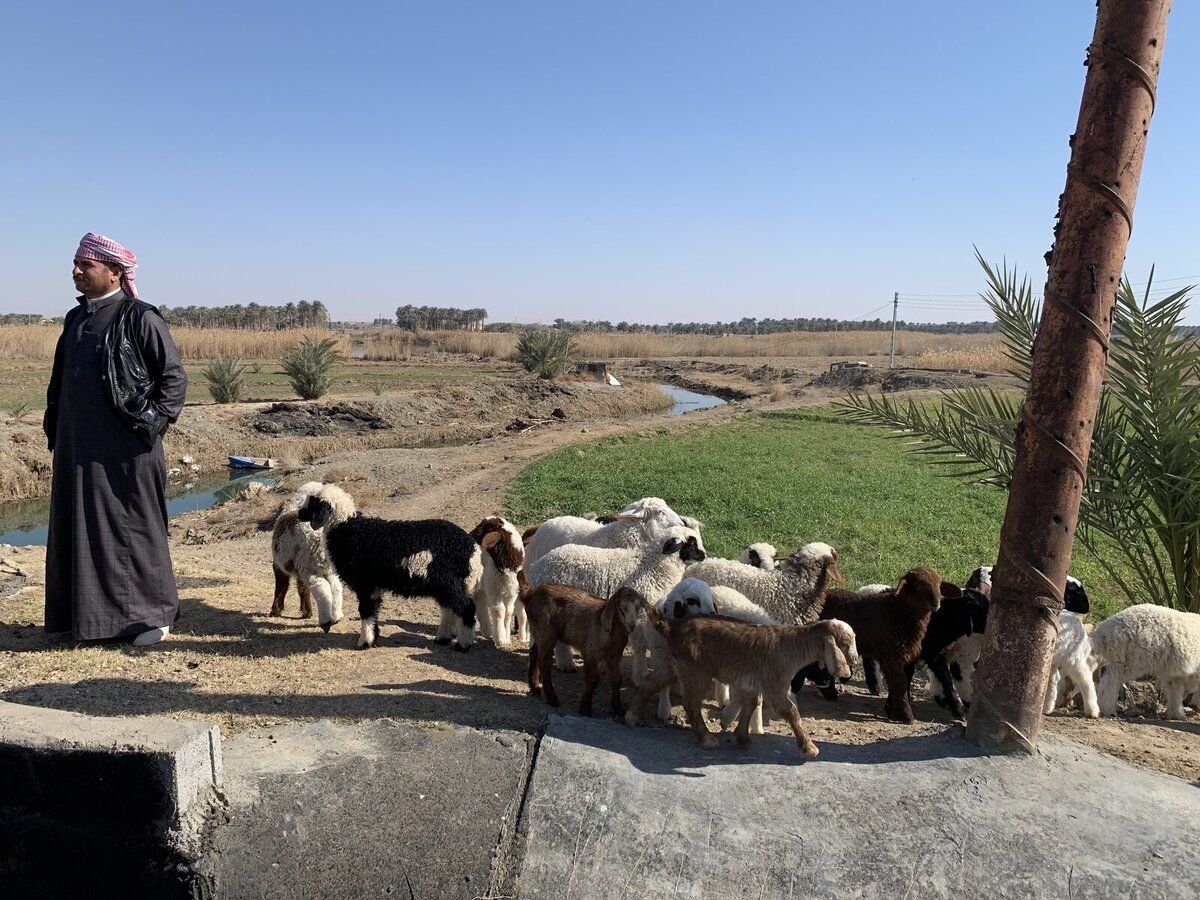 7. Caritas Czech Republic is helping to rebuild Iraq after the war

Iraq is still recovering from the conflict with the self-proclaimed Islamic State, which destroyed much of its infrastructure. In addition, locals, especially young Iraqis, are facing a lack of employment opportunities. Caritas Czech Republic is helping to rebuild Iraq's damaged infrastructure and engaging local people in the work. We encourage young Iraqis to start businesses and create jobs for themselves and their families.

In our summer travel series, we have already taken you to Georgia or Mongolia. Soon we will introduce you to another unusual destination, Moldova.