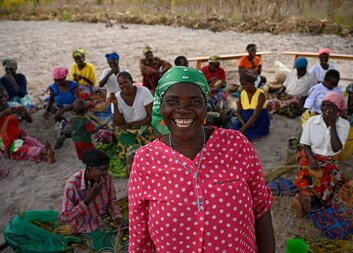 9 interesting facts about Zambia that will surprise you

Thinking of taking a trip to Africa? Explore the mysteries of beautiful Zambia, which, in addition to the famous Victoria Falls, also offers vast wetlands on the Zambezi River, interesting history and a Czech footprint left by Emil Holub in this sub-Saharan country.

1. More than 70 languages are spoken in Zambia

As a former British colony, you can easily speak English in Zambia, but that does not mean that it is the only language spoken here. On the contrary, Zambia is inhabited by about 73 tribes, each of which has its own language. In the more remote regions and villages, it will be useful to learn at least a few basic words. Like "Litumezi", which means "Thank you" to the Lozi tribe in Zambia's Western Province.

2. Keep your cutlery in the drawer

Have you ever heard of nshima? This Zambian delicacy is made by pouring maize flour into hot water. Nshima is a staple Zambian dish and is eaten pretty much every day and with everything. If you want to fit in with the locals, do not reach for a fork - as, with all local dishes, nshima is eaten with your hands. 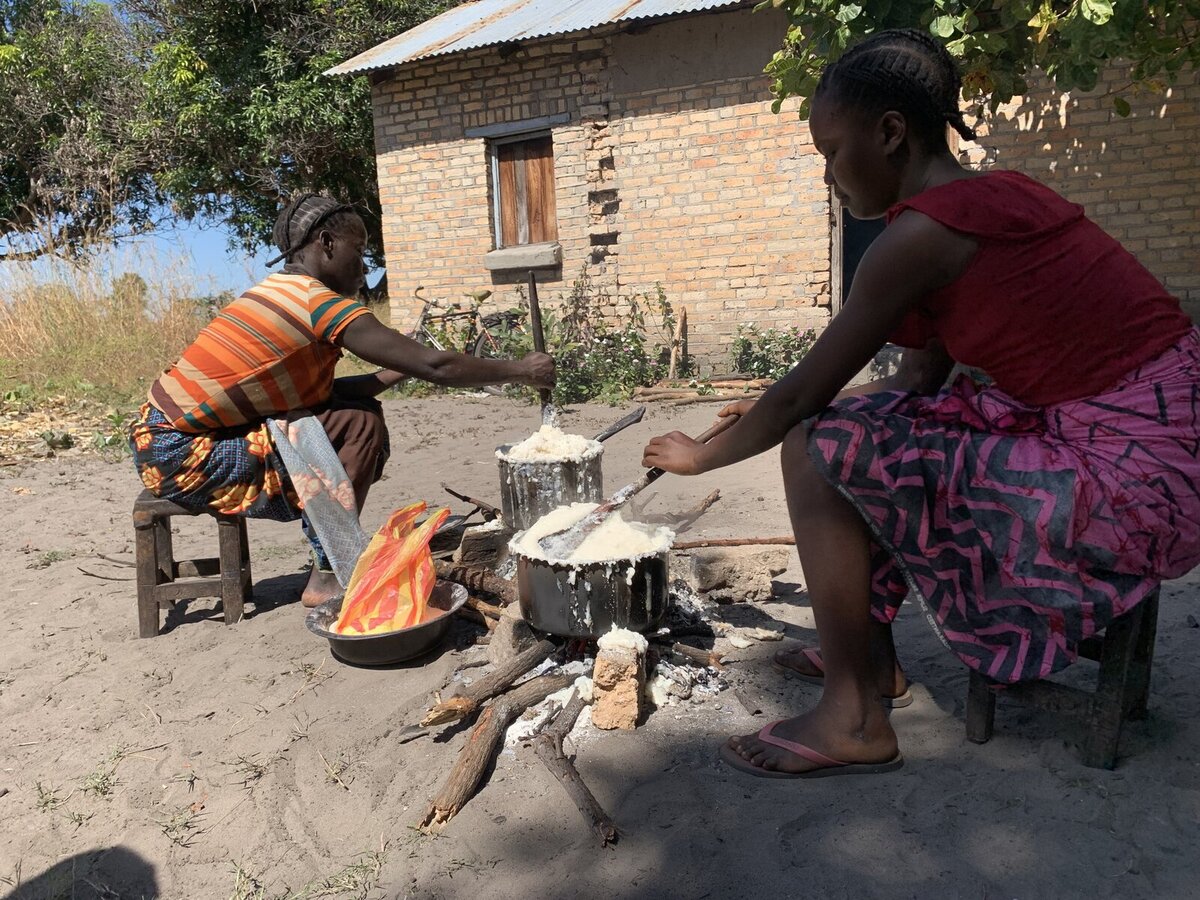 There is a system of traditional leaders, known as chiefs, operating throughout Zambia. In the region of Barotseland, they even have their own king, the so-called Litunga. This region used to maintain a relatively high degree of independence during colonial times. Following Zambia’s independence in 1964, Batoseland again negotiated special terms. In 2012, Barotseland even declared independence from Zambia and is seeking its own state.

4. You will find one of Africa’s largest wetlands in Zambia

In Barotseland, there is an interesting natural phenomenon. On the Zambezi River lies the Barotse Floodplain, which is home to around 250,000 people. They live in huts on small islands right on the river. With the arrival of the annual floods in spring, these people move to new homes as their original ones end up underwater. The move is accompanied by a traditional ceremony called Kuomboka. 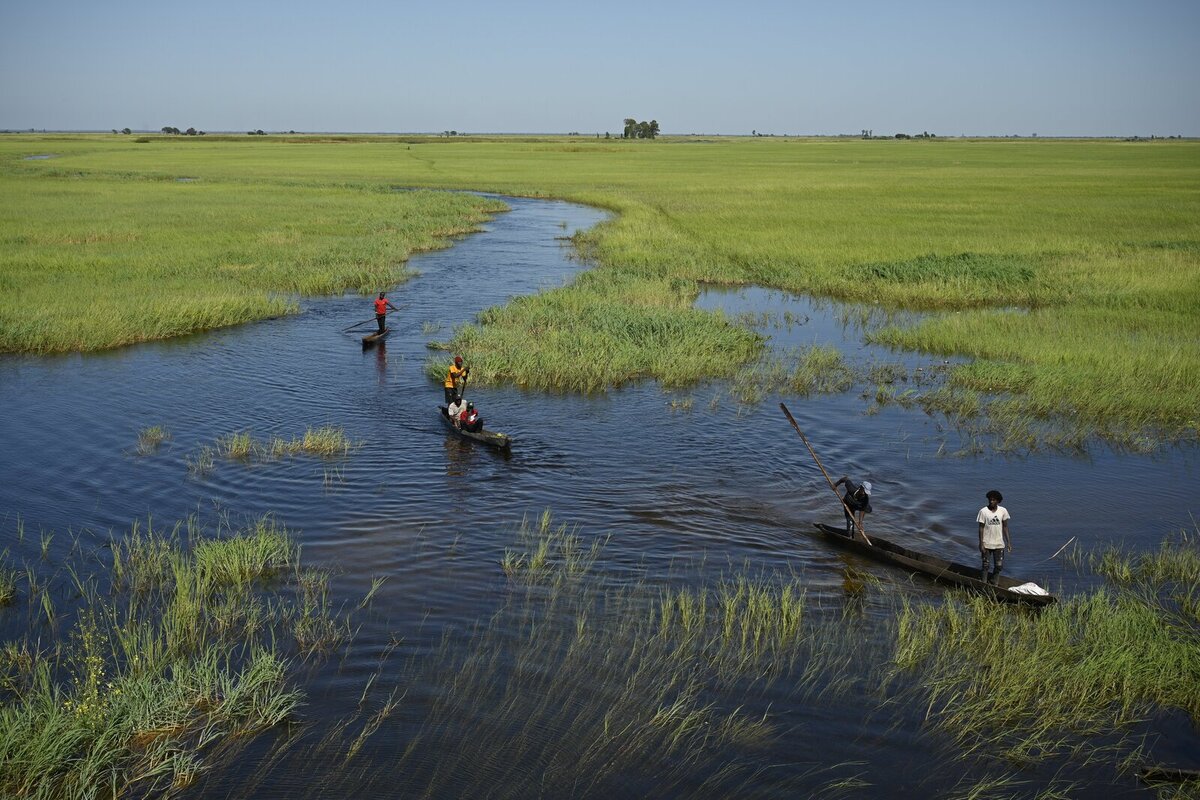 5. The smoke that thunders

The world knows them as Victoria Falls. But did you know that one of the natural wonders of the world also has its original name? Before Scottish explorer David Livingstone spotted them and named them after his queen, the falls were given their name by the local Lozi tribe. They call them Mosi-oa-Tunya, which translates as Smoke that Thunders. Anyone who sees the thundering water, with the mist rising tens of metres high, will understand that the original name best describes this wonder.

6. Czech explorer Emil Holub was the first to map the famous falls

In 1875, the Czech explorer Emil Holub followed in David Livingstone’s footsteps to Victoria Falls. Although he spent only three days at the natural wonder, he made history. Holub was the first to make the first detailed map of the region surrounding the falls. To commemorate Holub’s achievement, a statue of the explorer was unveiled in the town of Livingstone.

7. One of Africa's oldest refugee settlements is located in Zambia

Zambia is home to around 100,000 refugees who fled violence in the Democratic Republic of Congo, Angola or Rwanda. In Zambia, they live either in cities or mainly in refugee settlements such as Mayukwayukwa. The latter was founded in 1966, making it one of the oldest refugee settlements in Africa. It is located in the Western Province and is home to 14,000 people. It is essentially a small town where the refugees have their own shops, restaurants, tailoring workshops and an ICT centre. 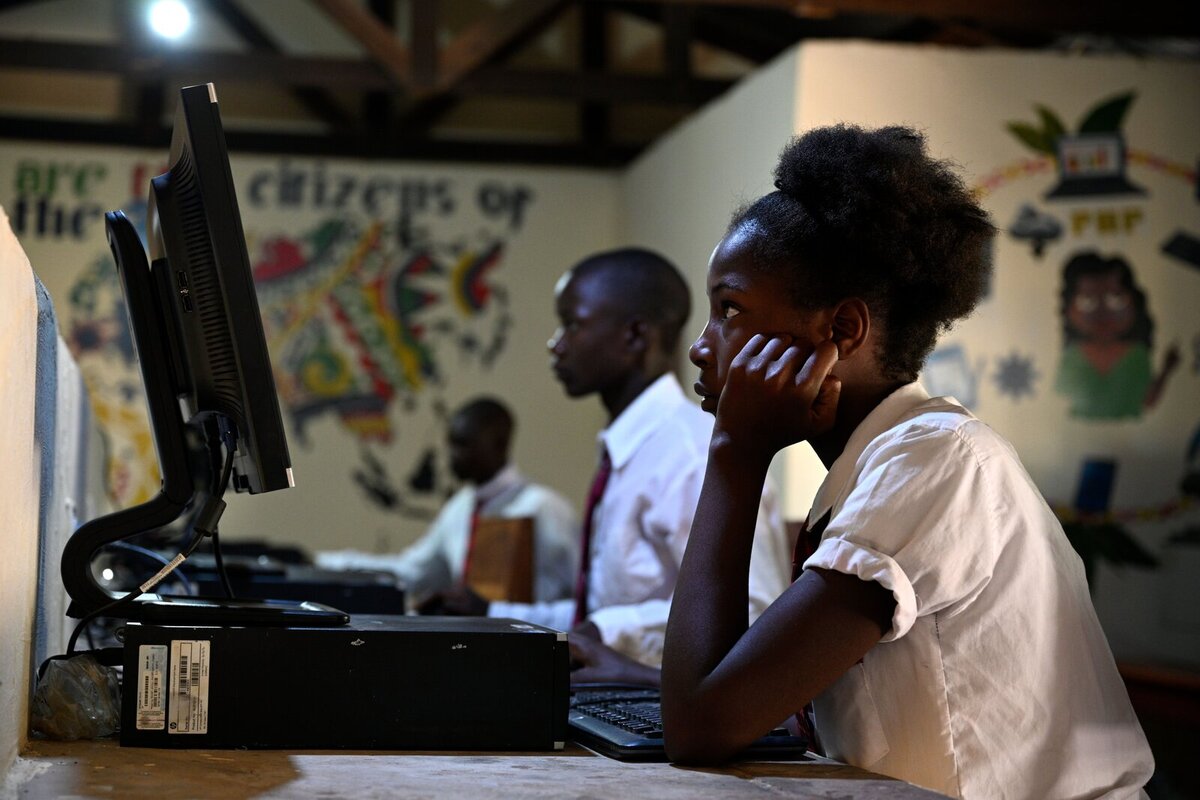 8. Instead of the sea, you can visit a beautiful lake

Zambia is one of the 16 landlocked countries in Africa. However, you will find the world’s longest freshwater lake here, which is also the deepest in Africa - Tanganyika is up to 670 kilometres long and reaches a maximum depth of 1,470 metres. In addition to Zambia, the lake’s water also laps Tanzania, Burundi and the Democratic Republic of Congo.

Zambia is one of the countries hard hit by climate change. Moreover, agriculture plays an important role in local people’s lives as a large part of the population depends on it for their livelihood. Caritas Czech Republic is supporting Zambian farmers to resist climate change, while introducing agricultural innovations and efficient farming methods. We also support refugees who are struggling to earn a living in their new country. Caritas Czech Republic provides refugees with vocational training or scholarships to help them become self-sufficient. In the rural areas, we teach locals financial literacy, connect farmers with buyers and support small entrepreneurs to scale-up their businesses and employ more people.

9 interesting facts about Moldova that will surprise you

Moldova is a small country between its big neighbours Romania and Ukraine. Around 3 million people live here and we mostly hear about Moldova in connection with Russia's growing influence in the region. But Moldova also has a good wine or a Czech village. Let's get to know a few interesting facts you will not find in the news.