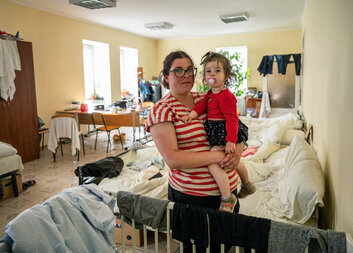 The war in Ukraine has already displaced more than 14 million people from their homes, not only across the country's borders but also to other places in Ukraine. People who have lost their homes often face psychological problems. Caritas Czech Republic will provide internally displaced people in Lviv region not only with the basic necessities of life, but also with access to psychosocial care, which is much needed in times of war.

The war is having a negative impact on the mental health of Ukrainians whose lives have been turned upside down. The lack of psychological care during wartime complicates efforts to cope with traumatic experiences. We will therefore help to improve access to psychosocial care in the Lviv region, specifically in the city of Brody, where there are large numbers of internally displaced people.

We will focus on helping the most vulnerable groups of people, such as the elderly, people with disabilities, the seriously ill, families with several children and single parents, or pregnant or breastfeeding women. We will train local psychologists and social workers to provide appropriate care to people affected by the war. In this way, we will help internally displaced people to cope with their traumatic experiences and to start a normal life again. 480 people will receive psychological care. 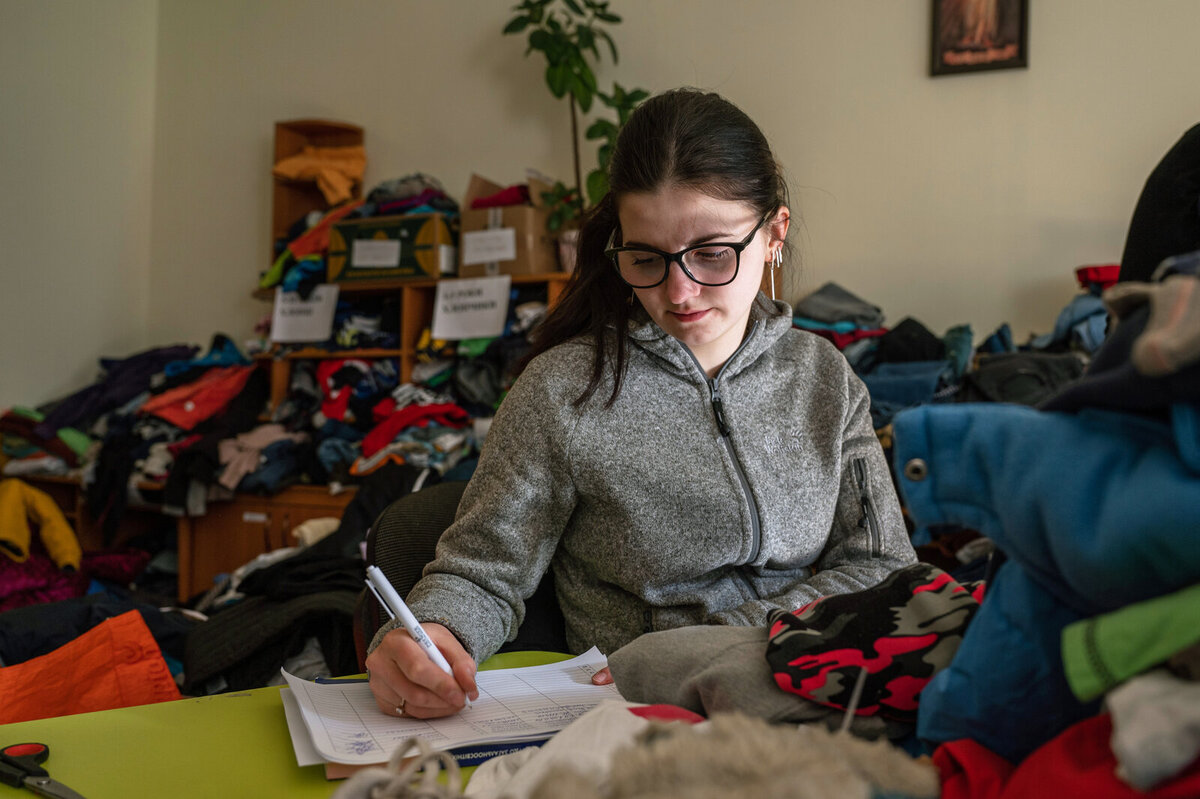 At the same time, in the Lviv region, we will help internally displaced people to obtain the basic necessities of life through cash support. The financial assistance will enable vulnerable people to cover their basic living needs and provide food, medicine, hygiene items, as well as pay for transport and accommodation costs.

Cash assistance is one of the most effective ways to provide refugees with access to basic resources and services. It also helps them to set their own budgets and buy what they really need. Cash assistance will give 1,650 vulnerable Ukrainians the chance to rebuild their lives and get back on their feet, so that they will not need financial assistance in the future.

Displaced Ukrainians will receive the funds in their own bank accounts. We will pay them support on a monthly basis for three months.

We will help internally displaced people in the Lviv region in cooperation with Caritas Ukraine and with the financial support of the Ministry of Foreign Affairs of the Czech Republic.